The Medium Is The Saliva, Campaign Asks People To Spit And Share It

What could well be the best example of an ad targeting the right people, at the right time and in the right place, ironically, will take place at the last possible moment to qualify.

And as the campaign will illustrate, that actually is something to spit at.

The out-of-home and social media campaign breaks New Year’s Eve on a billboard on the corner of 45th and Broadway in New York’s Times Square, at exactly the time people will be debating the infectiousness of a communicable disease that -- how shall we say this -- eschews spitting in public places.

But the campaign from national nonprofit JScreen.org leans into that behavior with the tagline “Give A Spit.”

The campaign, created by New York-based JIB Sheet Partners, promotes a participatory experience in which people are encouraged to film their own video spitting into a cup and promoting it via #giveaspit social postings to generate awareness for the potentially life-saving power of genetic testing.

The ads drive people to JScreen’s Instagram page @GetJScreened or use a QR code featured on the billboard.

“Our No. 1 goal is to create a healthy future by preventing genetic diseases through genetic screening and education,” explains Hillary Regelman, director of national outreach and marketing at JScreen, whose saliva tests screen for more than 200 hereditary diseases and 60-plus mutations associated with certain types of cancer. 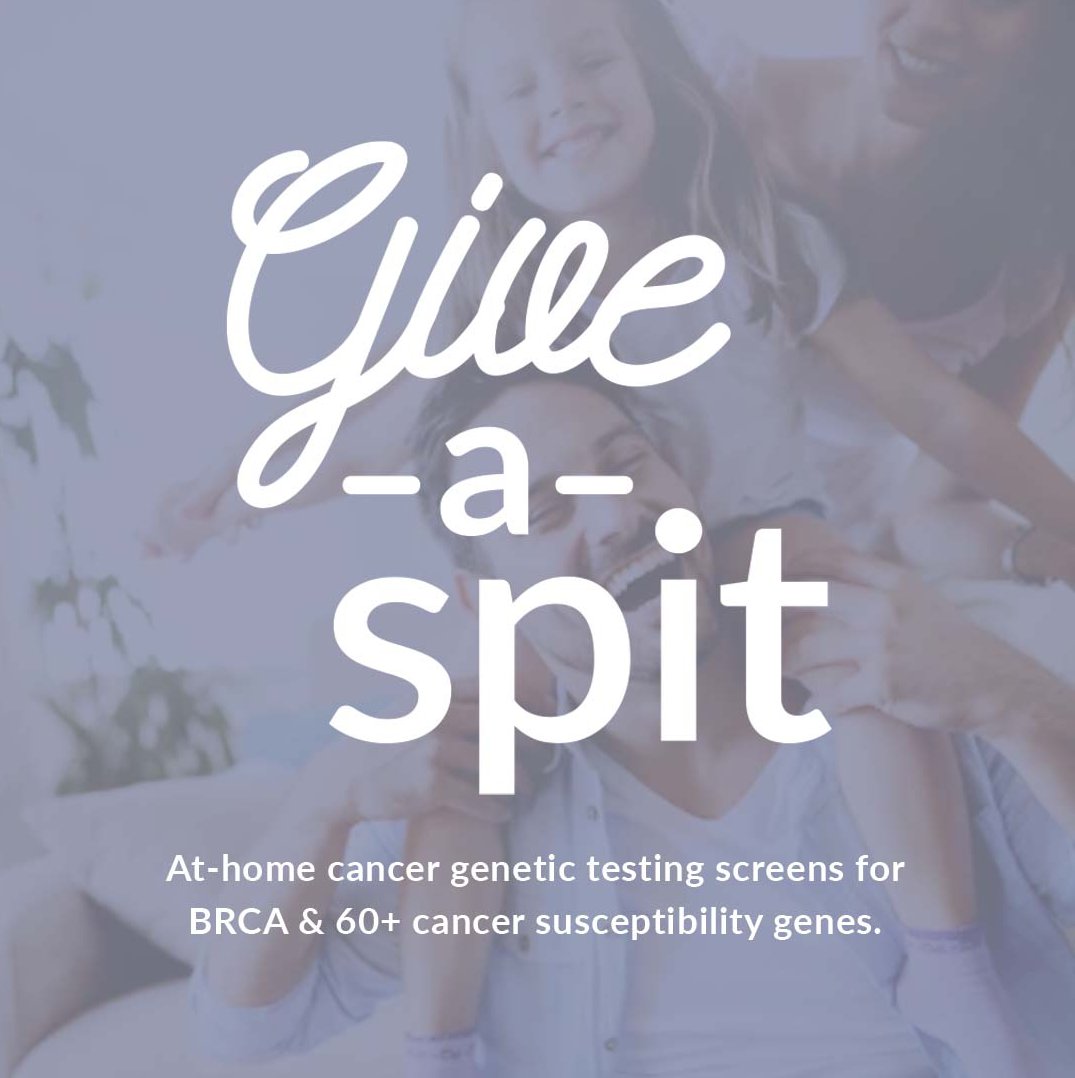