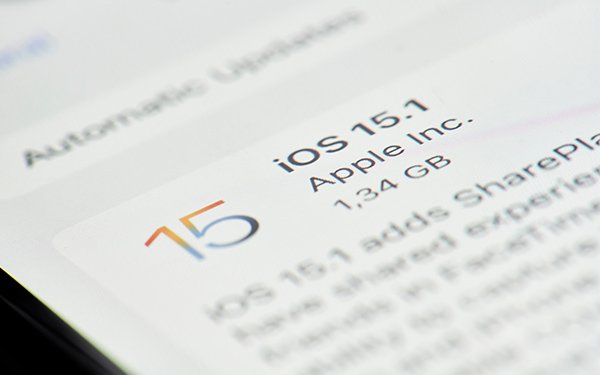 In the context of media, the term “client” can mean two things.

Yes, when it comes to these annual award recognitions, we always mean it as a marketer that is a client of agencies and/or media and utilized the latter in a way that innovated and transformed the way they — and possibly others — use media to connect with consumers.

But it is the second meaning, the digital media one defining most of Apple’s products — “hardware or software that accesses a service made available by a server as part of a client-server model of computer networks” — that truly transformed the way many others used media to connect, or not, with consumers in the past year.

Whether you think about it that way or not, Apple has branded “media clients” — both hardware and software — that enable people to access things via the world’s most distributed computer networks (fixed and mobile internet, and a variety of applications), including utilities, content and, yes, even advertising.

But it was the way Apple leveraged the two meanings of the word in 2021 that truly makes it our “client of the year.”

One of the biggest and most disruptive stories of the past year was a series of technical updates Apple made on its clients — both hardware and software — as part of the rollout of its new-and-improved privacy framework that at once gave its brand’s consumers unbridled control, but also caused some powerful third parties that exploited its old ways of doing business some serious conniptions.

The rollout of Apple’s app-tracking transparency (ATT) privacy framework, in particular, sent third-party applications into a tizzy, as well as one powerful walled garden — Facebook — that monetizes them as part of its identity-based ad targeting.

Facebook kvetched and did a fair amount of lobbying — especially to small business advertisers — that Apple’s moves would hurt their ability to efficiently target consumers who opted out of letting third-party applications track their identities for, among other purposes, advertising to them.

Despite the heavy pressure, and predictions of many analysts that Apple’s privacy enforcement would lead to a Chicken Little–like devastation for advertisers and digital media outlets, the net effect by year-end was, well, not so much.

With the exception of Facebook — and at least one quarterly earnings report from Snap — few advertisers or digital media outlets attributed much, if any, impact to their bottom line from Apple’s moves.

“I think Apple probably stands to benefit a lot,” GroupM Global President of Business Intelligence Brian Wieser noted during the annual advertising panel at UBS “Media Week” conference in December. “If there’s any one player that benefits more from all the changes going on, [it’s Apple],” he said.

In addition to the obvious consumer privacy bump for Apple’s overall brand, Wieser and other ad industry economists on the panel concurred that the move wasn’t hurting advertisers — or ad spending — but likely is shifting budgets around in a way that may not be so bad for the industry overall.

The likely impact, the experts said, would mean more money that otherwise would have gone to big walled gardens like Facebook being spread more broadly among smaller players, or other media alternatives providing valuable audiences not dependent on personal identity tracking.

So in a direct or indirect way, Apple’s privacy moves have served two concurrent positive agendas: 1) Giving consumers more explicit control over who, when, why and for how long third-party apps and platforms can access their personal data; and 2) Encouraging the ad industry to become less reliant on big platforms that have been exploiting personal consumer identities behind their own, less-than-transparent walled gardens.

While Apple’s long-term privacy framework play may only be understood by CEO Tim Cook and a handful of his top engineers and product design people, some ad industry experts view it as an ingenious, progressive rollout of controls giving consumers superpowers to deal with an omnipotent digital universe that has already been characterized as a “surveillance economy.” 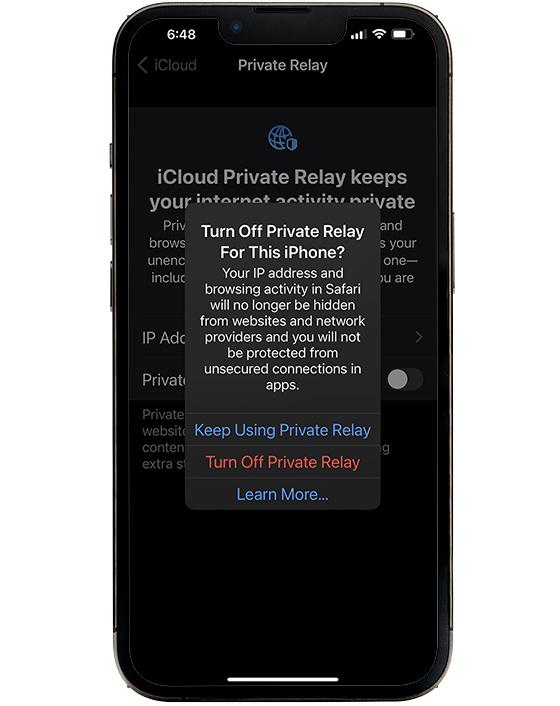 Another far less discussed change that Apple made effective with its iOS 15 rollout ostensibly is just as — or maybe even more — disruptive than its app-tracking transparency reboot. The new feature, which allows iPhone users to turn off and disable their location, could wreak havoc for marketers and media that depend on geotargeting.

At press time, Apple was still rolling out the “turn off private relay” feature relatively slowly to determine its impact on both users, as well as advertisers and media that have been depending on that form of targeting.

And while it is yet another potentially disruptive development for advertisers — especially so-called “performance marketers” that utilize location to test campaign effectiveness and performance — it is a potentially powerful Apple branding move, says Matt Zeiger, vice president of technology at performance agency Adlucent.

“It’s clear that Apple’s push for privacy has been more of a push to keep user data proprietary, and it is reaping the financial benefits,” Zeiger explains, adding: “By keeping their users’ data within their own platforms, they are strategically capitalizing on being the gateway to other businesses.

“Amazon has been able to compete by owning the payment and ‘last mile’ connection to consumers, but companies like Facebook, who don’t own a hardware and app ecosystem outside the metaverse, will continue to struggle to efficiently serve targeted ads at the level of accuracy Apple, Google, and Amazon can.”

While some of these technological and media innovations may be fodder only for the nerdiest among us, one long-time observer of brand marketing believes they will also serve to build on the emotional connection many consumers have with the Apple brand, even if they don’t understand all of the implications of it.

“Sure the privacy framework is a good thing, but that’s the rational side of their marketing success,” says Robert Passikoff, founder and CEO of brand researcher Brand Keys, adding: “They’ve been No. 1 in customer loyalty for as long as I can remember. And that’s almost entirely due to the emotional connection they’ve been able to create between the brand and the consumer.

“Yeah, they’re 'smartphones’ and ‘tablets,’ and ‘computers,’ but they’ve managed to transcend the sector. They’ve moved the brand beyond technology and have created a bond having to do with imagination.”

In other words, Apple is more than just a media client. It may be the world’s greatest media client. And we mean that in the truest sense of both meanings of the word.