1 in 4 CTV Ads Run When TV Sets Are Off, DoubleVerify Finds 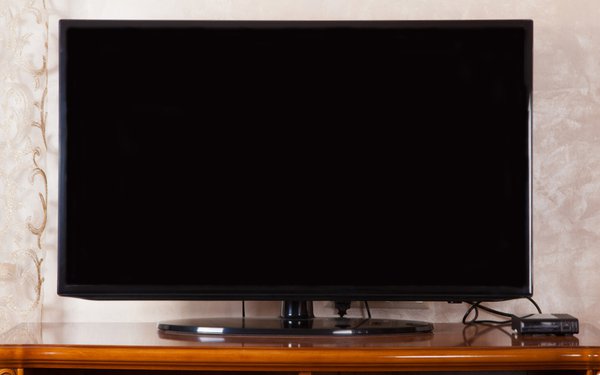 DoubleVerify, a digital media measurement and analytics service, says a recent test found that advertising content continues to “play” while a TV set is off.

The company says this happened in “one of four top environments” that continue to play programming, including “recording ad impressions... when the TV screen itself is in fact turned off but a CTV device or app remains on.”

DoubleVerify -- which tests and evaluates CTV devices and apps to ensure that ads are only displayed 100% on-screen and when the TV screen is turned on -- says it continues to see viewability challenges with connected TV.

On Tuesday, DoubleVerify launched an onscreen pre-bid targeting platform -- its “Fully On-Screen” effort -- which enables connected TV advertisers to target inventory from sources that have received its “Fully On-Screen Certification” -- in order to address the problem of a TV set being off.

These data problems have occurred in the past with cable TV set-top boxes -- where viewing data was transferred from cable set-top box to measurement companies while the TV set was turned off.

“CTV commands some of the highest CPMs in digital advertising, which means brands expect that their ads deliver to engaged audiences while the TV set is on,” according to Jack Smith, chief product officer, DoubleVerify, in a release.