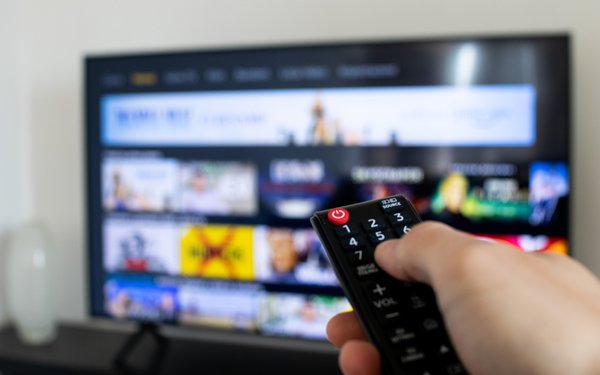 In fourth-quarter 2021, linear TV impressions grew 19% versus the same period a year before --- largely due to higher NFL programming.

But TV marketers on average only witnessed an increased household reach of 6%. Samba says this was mostly attributable to linear TV issues -- not reaching cord-cutters who abandoned traditional pay TV bundles, as well as “light” TV viewers.”

Digging deeper, Samba TV's research found that 97% of linear TV ad budgets in the fourth quarter reached just half of linear TV viewers (55%). Only 3% of quarterly impressions were consumed by “light” TV viewers, the company says -- down 25% versus the same period a year ago.

“Heavy” TV viewers accounted for 67% of those impressions, which were up 4%.

However, there were some positive signs for linear TV. For the first time in almost two years, Samba found that higher NFL fourth-quarter viewership was responsible for driving up reach by 3% versus the third quarter of 2021. NFL programming typically brings in a wider range of viewers, Samba says.

Samba says it gathers viewership data via content-recognition technology on opted-in smart TV sets, and through cable TV providers. It did not disclose specific details.