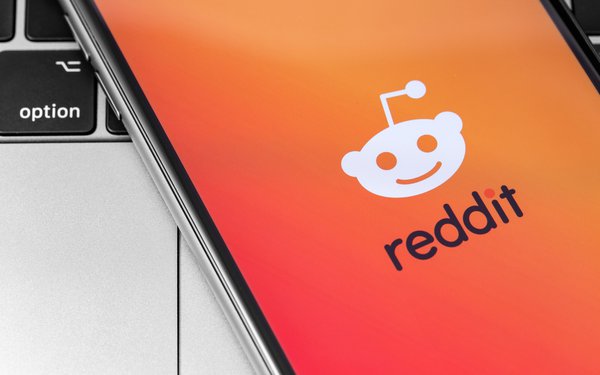 Reddit -- a network of more than 100,000 active communities built with people who share their passions -- has signed on Tinuiti, an independent performance marketing firm, as the platform’s first independent agency partner. The company is working to build up its advertising business.

“Our team has seen steady growth in active advertisers from independent agencies and we're ready to apply more focus here,” a Reddit spokesperson said. “These advertisers are typically nimble and eager to test new strategies, which are important as we continue to grow our ads business as a whole.”

The deal also includes the opportunity to test the platform’s newest advertising products, especially those geared toward performance marketing.

Reddit, which filed for an initial public offering, is working with Morgan Stanley and Goldman Sachs to go public as soon as March, Bloomberg reports. The valuation for the company could hit $15 billion, according to Bloomberg, citing a source who asked for anonymity.

Led by Reddit CEO Steve Huffman, the San Francisco-based company has been approaching big ad agencies such as WPP in the search for new marketing deals that can underpin its future business, the Financial Times reported, citing several people familiar with the situation.

CivicScience analyzed Reddit’s platform, delving into its users called “Redditors.” In a recent survey polling more than 6,400 Americans ages 13 and older, 23% said they have experience using Reddit.com, which can also be accessed via the Reddit app. Close to 10% of respondents are planning to use Reddit in the future.

Most interesting, a CivicScience poll found that Reddit users have significantly higher levels of trust in big tech to protect their personal identifying information and data compared with infrequent or non-users.

Heavy and moderate users are much more likely to trust the news media overall to deliver unbiased news, and to get their news from a diverse set of sources.

National and local newspapers are popular among members of the Reddit community, whereas broadcast news is more trusted among infrequent and non-users.

Would that trust transfer to brands who advertise on the platform?

Reddit’s advertising business has made investments in its product roadmap, industry partnerships and internationalization strategy including official launches in the U.K., Canada, Australia and Germany in the last 18 months.

Reddit and Tinuiti’s partnership will include a dedicated Reddit KarmaLab ad strategist and access to creative strategy workshops to help elevate client programs and set brands up for success on the platform.

Alpha and Beta test access for Tinuiti clients across Reddit’s Ads product roadmap, including the opportunity to provide collaborative feedback

Tinuiti and Reddit have been working together to accelerate brand performance for its clients since 2020.

Most recently, it turned to Reddit to find qualified, investment-interested users, by way of Community Takeovers for M1 Finance, a direct-to-consumer online broker and electronic trading platform.