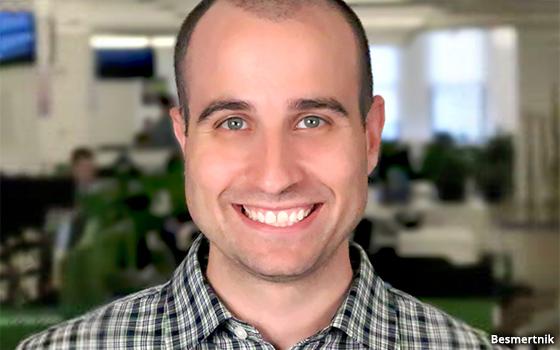 Conductor, an organic marketing technology company, announced its first acquisition Thursday in an all-cash-and-stock deal following the closing of its Series A $150 million funding.
ContentKing, a real-time SEO auditing and monitoring technology company based in the Czech Republic and Amsterdam, provides predictive abilities without marketers taking a leap of faith. It identifies technology nuances such as pages not being in compliance with best practices. If something goes wrong it sends an alert so developers can rapidly resolve the issue.

Integration of ContentKing’s technology into Conductor’s will take about one year, Besmertnik said. Exact terms of the deal were not disclosed.

About 22 employees will join Conductor, and will support ContentKing’s approximately 800 customers, including about 200 that are enterprises. Customers include Netflix, Adidas, and H&M.

Vincent van Scherpenseel, CEO and co-founder of ContentKing, will join Conductor and will serve as vice president on the product team, reporting to the chief product officer.

“Conductor was recently valued at about half a billion,” Besmertnik said. He expects the company’s revenue to reach $100 million in revenue in about two years.

When asked whether Conductor expects to make other acquisitions in the future, Besmertnik said the company is "open to it, but committed to making this integration go well.”

“The acquisition will fill a gap in capabilities,” Conductor CEO Seth Besmertnik told Search & Performance Marketing Daily. “There are other areas like helping with organic marketing for Amazon, YouTube and other alternative channels, but we’re not doing that — yet. This is something we will want to do in the future.”

With 25 million searches every day, organic search delivers more than half of all trackable website traffic and influences 40% of all online purchases,  according to company data.

Executives still don’t understand the value of organic search, said Besmertnik, adding that it can drive half of the traffic to their website, but they still don’t invest. It’s still difficult to tie actions to results.

Besmertnik said data sources are still very siloed, but he wants to change that practice. Marketers look at their insights — technical, revenue, and content — separately rather than having the ability to view all three simultaneously and compare.

In the long term, he sees a lot of consolidation.