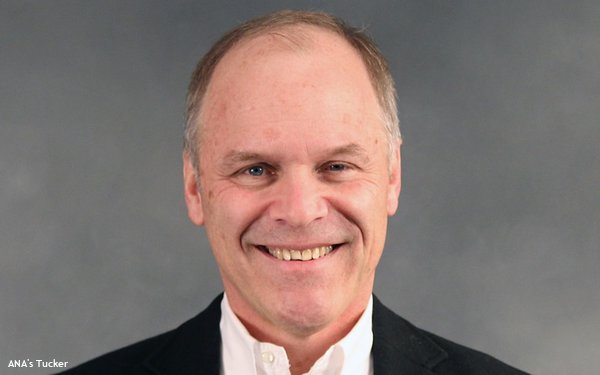 Editor's Note: The Association of National Advertisers has issued a clarification stating the RFP referred to in this article is not for an alternative TV ratings panel, but for one that would be used to calibrate a new technical solution the ANA is developing as part of its Cross-Media Initiative. The ANA's full statement can be read here.

The Association of National Advertisers (ANA) this morning confirmed a report by Ad Age that it plans to issue a request for proposals (RFP) from media research suppliers to test alternatives to Nielsen’s TV audience measurement services.

The RFP follows similar initiatives from the supply-side, most notably NBC Universal, which has already begun “certifying” alternative currencies to Nielsen’s and is actively testing their results with major advertisers and agencies in anticipation of using them as part of their 2022-23 upfront advertising deals.

NBCU has already begun issuing overnight ratings to the ad industry and the press from its first certified supplier, TVision, as part of its coverage of the Winter Olympics Games.

During several sessions at last week’s Coalition on Innovative Media Measurement (CIMM) summit, both buyers and sellers indicated that they expect a variety of currencies to be part of this year’s negotiating process, and at least one panel said it expects it to create complexity until the marketplace sorts it out.

It’s not clear what the timing of the ANA’s initiative is, or whether it will be completed in time to have any impact on the 2021-22 upfront season, which normally begins in the spring and runs through the summer months.

It’s also unclear whether the new initiative is part of a long-standing Cross-Media Measurement (CMM) initiative, which the ANA announced would begin testing a pilot of a new measurement methodology utilizing a “virtual people ID” developed by Comscore by the end of this quarter.

“Cross-media measurement has been a longstanding yet elusive goal for the marketing industry,” ANA Group Executive Vice President Bill Tucker said in a statement announcing the deal with Comscore in June 2021. Tucker, who is leading the CMM initiative, noted, “This partnership with Comscore and the test we are conducting represents a significant step toward realizing our objective.”

According to Ad Age’s report, the ANA is also considering a pilot test with a new, as-yet-undisclosed method developed by Kantar, which is 40% owned by WPP.

Cross-media measurement is also key to the U.S. ad industry’s current default TV ad currency provider, Nielsen, which has begun a “beta test” of its new “Nielsen One” methodology with some agencies.

Whatever the outcome and timing of these various tests and RFPs, it does not seem like much if any of the deals advertisers and agencies do in this year’s upfront will be on the basis of Media Rating Council accredited ratings. The MRC has suspended accreditation for all of Nielsen’s current TV ratings services, and none of the alternatives being considered in various industry RFPs are currently accredited, though at least three – Nielsen, Comscore and iSpot – are “under review” by the MRC.