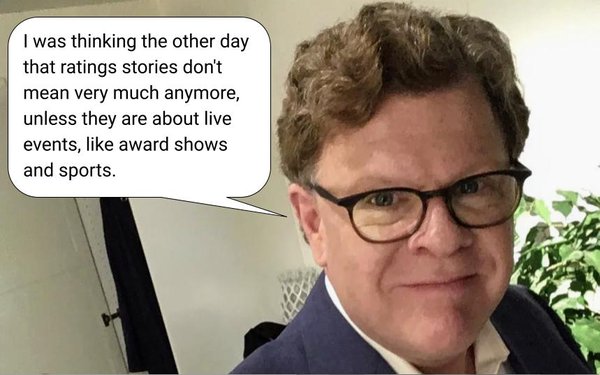 Listening to this week’s Advertising Research Foundation conference on audience measurement – and especially all the sessions devoted to the TV industry’s shift from a single ratings standard (Nielsen’s) to multiple, alternative "currencies," I wondered what television critics and beat reporters are thinking about how they’re going to handle things.

While it’s true that pure-play TV ratings stories aren’t as common as they once were, big events still get a fair amount of “Nielsen” spin. Just think of recent events like the surge in ratings for ABC’s Oscars telecast following Will Smith’s live smackdown of Chris Rock, or the bump in this year’s Grammy awards telecast on CBS.

Interestingly, we had a little bit of a preview, because NBCUniversal actually released daily audience estimates of its Winter Olympics coverage based on its new “certified” alternative currency provider iSpot.

According to Google News, NBCU’s iSpot ratings spin generated 732 articles to date -- mostly in the Hollywood trades or the advertising trade press.

Now that was just one alternative currency being spun in the press. What will happen when multiple ones are being touted simultaneously, from multiple TV outlets?

I mean, NBCU alone will be using two alternatives for national (iSpot) and local (Comscore), so imagine when numerous networks and stations are spinning an array of different audience estimates?

Maybe it won’t be all that different -- at least for the near term of the 2022-23 television season.

“While the search is on for alternatives, when it comes to buying and selling commercials, Nielsen remains the most used and most discussed metric,” says veteran TV industry journalist Jon Lafayette, who is business editor of Broadcasting & Cable magazine.

“This will slowly change,” he continues. “Just as years ago we shifted from talking about household ratings to demographic impression delivery, it will become meaningful to reference relevant audience segments from different measurement companies when addressing campaign reach and cost-per-viewer.”

He says it’s also still unclear how much of the new multiple currency data will actually be available to reporters.

“It will be interesting to see which companies will aim to compete with Nielsen in delivering public numbers aiming to show how many people saw a particular program,” he says.

“This is a tough one,” admits Ed Martin, a former “TVBlog” columnist who is editorial director and Chief Content Critic at MediaVillage.com, as well as president of the TV branch of the Critics Choice Association.

“I was thinking the other day that ratings stories don't mean very much anymore, unless they are about live events (like award shows and sports),” he opines, adding: “In fact, in today's world next-day or next-week ratings stories can be very misleading. The exception is reporting on a very obvious D.O.A. failure. In determining the  success of a show today we have to take into consideration how they do in their ‘second run’ on various streaming services.” 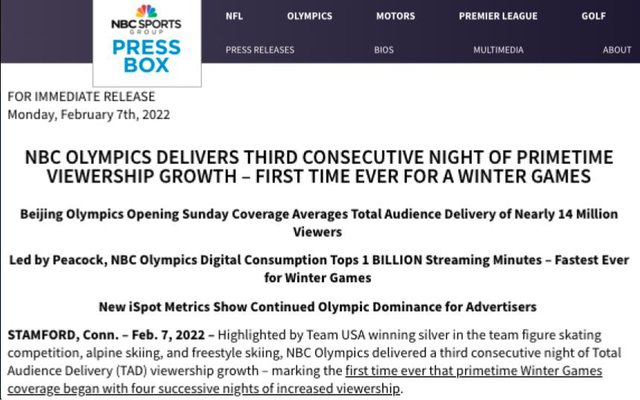