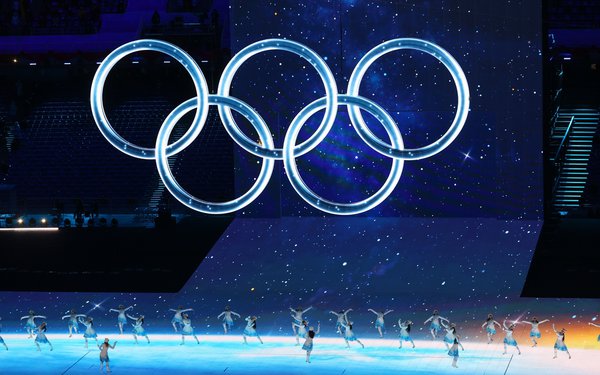 Total first-quarter national TV linear advertising was up 4.7% to $9.1 billion -- but taking out NBC's Winter Olympics, national TV witnessed a 2.6% drop, according to MoffettNathanson Research analysis.

Total national TV viewing continues to sink -- down 5% to 2.89 billion minutes based on total day viewing for ages two plus, per Nielsen's average commercial rating plus three days of time-shifted viewing.

In better news, advertising video-on-demand (AVOD) services were up 63% to $1.9 billion in ad revenue.

“To the extent AVOD can capture digital demand shifting for more brand-focused campaigns, then this may insulate the impact from weaker linear TV ratings as well,” write the authors of the MoffettNathanson research.

Hulu continues to be the leader among AVOD services. It grew 25% to $877 million.

“Despite the growing list of macro concerns, we expect national TV advertising growth to be down only modestly for first quarter on an underlying basis ex-Olympics,” MoffettNathanson Research analysts write.