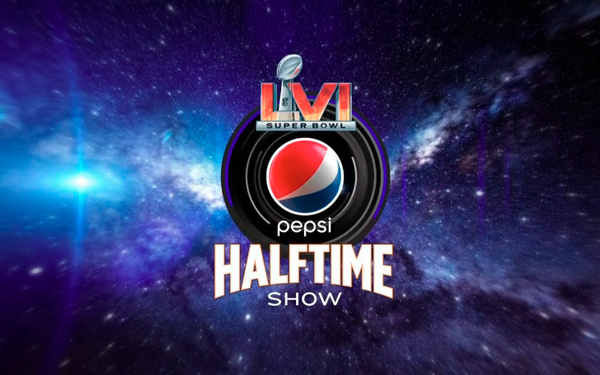 Longtime Super Bowl sponsor Pepsi is ending its association with the game’s halftime show, according to the NFL.

This comes as the league is looking to expand the hugely viewed 12-minute musical event.

The most recent half-time show for the 2022 Super Bowl Halftime Show on NBC on February 13 featured hip-hop stars Dr. Dre and Snoop Dogg.

“The Super Bowl Halftime performance has grown to become the most talked about musical event of the year and delivers what advertisers most crave - aggregating a massive live audience.... We’ve received an incredible amount of interest from the marketplace and look forward to announcing a new partner", according to an NFL spokesperson.

Pepsi has had the sponsorship of the Super Bowl halftime show since 2012.

Industry estimates are the NFL, which is looking to find ways of expanding the musical halftime show, is now pricing its sponsorship at $50 million.

While Pepsi is giving up its halftime musical sponsorship, it remains an NFL sponsor of the game under a new long-term deal.

Beyond the halftime Super Bowl sponsorship association, for the most recent game, Pepsi ran 11 airings of its messaging -- 5.5 equivalized 30-second commercials, according to iSpot.tv.

Per iSpot.tv, the NFL pulled in $8.5 billion in advertising revenue for the NFL, for all game and associated league programming for 2022.