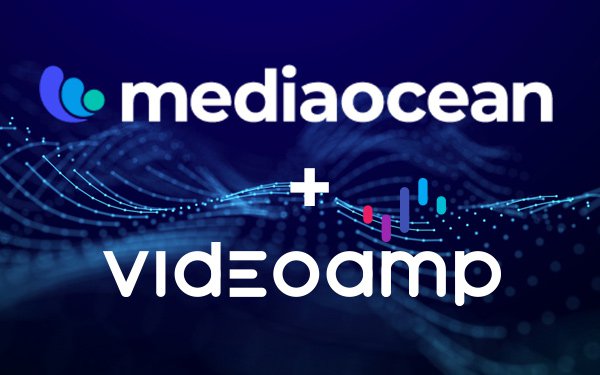 VideoAmp data will be available in Mediaocean’s Spectra and Prisma platform, providing an easier way to process billing and reconciliation issues.

Mediaocean says this will also improve buyers' and sellers' efforts when it comes to cross-platform metrics they wish to transact and make guarantees on.

This comes as a number of new measurement providers are vying for prominence in terms of data to be used as the basis or “currency” for buying and selling media advertisements -- especially among the big TV-based media companies.

Data from another growing measurement provider, Comscore, has been incorporated into Mediaocean systems since 2017.