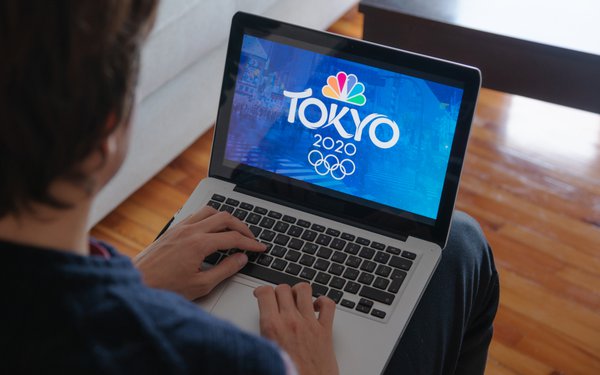 NBC Sports, which continues to trim down its sports-specific cable TV networks, is now ending its five-year-old Olympic Channel on September 30 of this year.

The Olympic Channel aired live events during the 2020 Tokyo Summer Olympics. In non-Olympic event periods, it programmed many Olympics-related sports -- track and field, gymnastics, triathlons, skiing, among others.

The bulk of the live Olympics event coverage every other year -- 16 days each for the Summer and Winter games -- airs primarily on NBC Television Network, and on some NBCUniversal cable TV networks.

An NBC representative in a statement to Television News Daily outlined future changes regarding existing Olympic content: “In order to best reach our target audiences, we are reevaluating our programming distribution strategy regarding the content that currently airs on Olympic Channel: Home of Team USA with our partners at the IOC and USOPC. We will be announcing our exciting new plans for Olympic content in the fall.”

At the end of December 2021, NBC Sports ended its NBCSN channel -- a channel rebranded from Versus in 2012 just after Comcast acquired a majority stake in NBCUniversal. Major viewership to the channel came from live-sports programming via the NHL and England’s Premier League (soccer).

This has been especially true for NBC's Peacock -- where chief executive officer of NBCUniversal Jeff Shell says the likes of the Premier League have aired, pulling in decent viewership.

Starting today, NBC Sports is airing its Tour de France coverage -- a three-week live event, which had been aired on NBCSN for years -- and simultaneously on streamer Peacock, and NBCU's USA Network.

National TV advertising revenues for the Olympic Channel were estimated to have totaled $18.5 million over the last two years (June 2020 to June 2022), according to iSpot.tv.

At last reading, Olympic Channel ended 2021 with 47 million subscribers, according to a Comcast annual report -- up from 35 million in 2017.