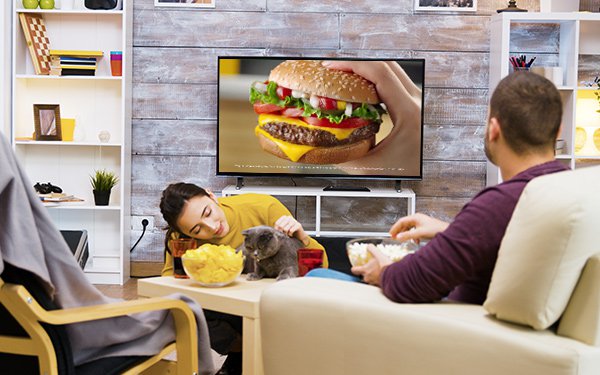 There is a direct “one to one” correlation between TV commercials' "attention" score and marketers' all-important "brand lift" measure, according to a survey from TVision, a TV measurement company and Upwave, an advertising-tech brand-measurement company.

“We found proof of strong correlations,” said the companies, “between the percent of attention.. and lift in aided awareness and ad recall,” TVision measures second-by-second, person-level data about how people watch TV using “eyes on the screen” technology.

"Aided awareness'" is the percentage of respondents aware of a marketer's product, brand, or advertising when asked.

For example, if a campaign reaches 100 million people, which gets a 38% score in “attention” -- instead of 34% -- that means an extra 4 million people recognizing one's brand.

Digging deeper, the research also notes that “attention” can vary greatly between high and low placements depending on daypart, network, and program. For example, programming can show a 43% difference, while networks can show a difference of 23%; and dayparts, 9%.

TVision and Upwave research comes from linear regression analysis of more than 40 national campaigns between the fourth quarter of 2019 and the first quarter of 2022.