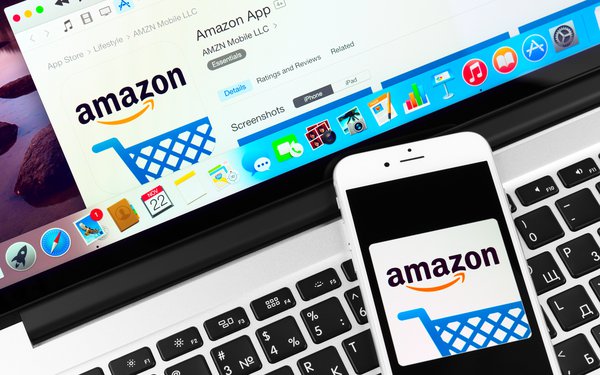 Amazon on Tuesday filed legal action against the administrators of more than 10,000 Facebook groups that attempt to organize fake reviews on Amazon in exchange for money or free products.

The groups recruit individuals who are willing to post incentivized and misleading reviews on Amazon’s stores in the United States, the United Kingdom, Germany, France, Italy, Spain, and Japan, Amazon said in a statement.

“Our teams stop millions of suspicious reviews before they’re ever seen by customers, and this lawsuit goes a step further to uncover perpetrators operating on social media,” stated Dharmesh Mehta, Amazon’s vice president of Selling Partner Services. “Proactive legal action targeting bad actors is one of many ways we protect customers by holding bad actors accountable.”

Amazon has dealt with fake reviews for years. Pat Petriello, Tinuiti head of marketplace strategy, wrote an email to MediaPost’s Inside Performance, acknowledging at the time that Amazon did not make data available on the volume of fraudulent reviews, but did say that "we have unquestionably seen a significant decrease in the frequency of 'unnatural' reviews over time” and added that this was an "issue that plagued sellers between 2015 and 2016."

AppSally and Rebatest, the companies, allegedly connected third-party sellers with consumers who would leave a positive review of their product in exchange for free products or payments.

The U.K.’s antitrust regulator last year launched an investigation into whether Amazon and Google are doing enough to eliminate fake reviews.

But Amazon is not the only platform facing this problem. Yelp and TripAdvisor also crackdown on fake reviews. Yelp earlier this year called on other platforms to work with the company to stop illegal compensated reviews from posting online in exchange groups, forums, direct messages and other places.

Trustpilot in May 2022 released data suggesting that reviews written and posted to its platform rose 21% to 46.7 million in 2021, and that of those about 2.7 million fake reviews were removed.