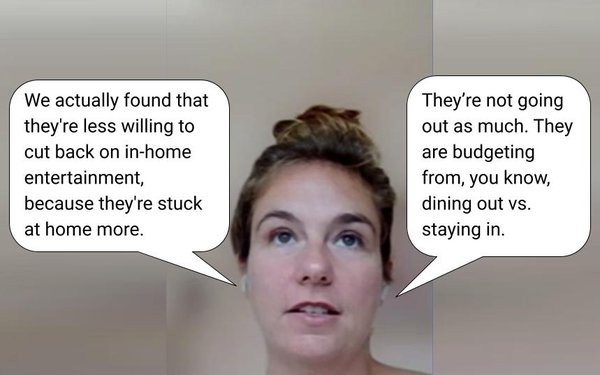 A succession of macroeconomic events – especially the recent spike in inflation – have begun shifting consumers’ financial mindsets in a way that may not have been seen since the Great Depression. It has also created a new consumer segmentation schema, according to new research from Horizon Media.

The segmentation, which Horizon’s “Why Group” dubs the “Inflation Nation” in a new report released this morning, divides American consumers into three economic mindsets, requiring brands to communicate to them discretely and in new ways -- in terms of brand messaging as well as the way they utilize media.

The three segments outlined in Horizon’s new research fall along degrees of economic angst, including “The Resilient” (41% of the population),“The Vulnerable” (30%), and “The Anxious” (29%), and Gurevich says each requires different and nuanced forms of communication from brands to help them through tougher times.

While finance and economics are always the overriding issue among American consumers based on political polling, Gurevich and her colleague Why Group Senior Vice President-Human Intelligence Steve Grant say recent events ranging from the surge in inflation, the COVID-19 pandemic, rising housing and energy costs, the war in Ukraine, and prospects of major economic recession, have heightened it in a way that materially effects consumer branding.

While The Vulnerables and The Anxious are the most acute groups, they Horizon researchers say the overall messaging from brand marketers needs to focus on the value the brands – and their products and services – give to consumers in hard times.

In addition to explicitly communicating value, Gurevich says the new Inflation Nation branding needs to be empathetic and compassionate, and in terms of media execution, to make sure the right messages, tone, and nuances show up in the right media places.

So far, the Horizon researchers say they have not detected any major shifts in media consumption or adoption, including the subscription video streaming services that have been transforming the TV marketplace from linear to OTT and CTV -- even among the most vulnerable segment.

Gurevich and Grant say they plan to revisit the study, including a nearly 1,000 person primary research study in April that is the basis of these findings, but that they’re also beginning to use the new segmentation as part of other studies to understand some rapidly shifting American consumer mindsets amid an accelerated time of change.

“Because we found these distinct audience groups, we're starting to use these audience groups in some future thought leadership pieces that we're focusing on,” Gurevich explains, adding, “because we're realizing that we can't talk about some other really essential shifts in behavior or in purchase decisions unless we understand it through the lens of inflation today.” 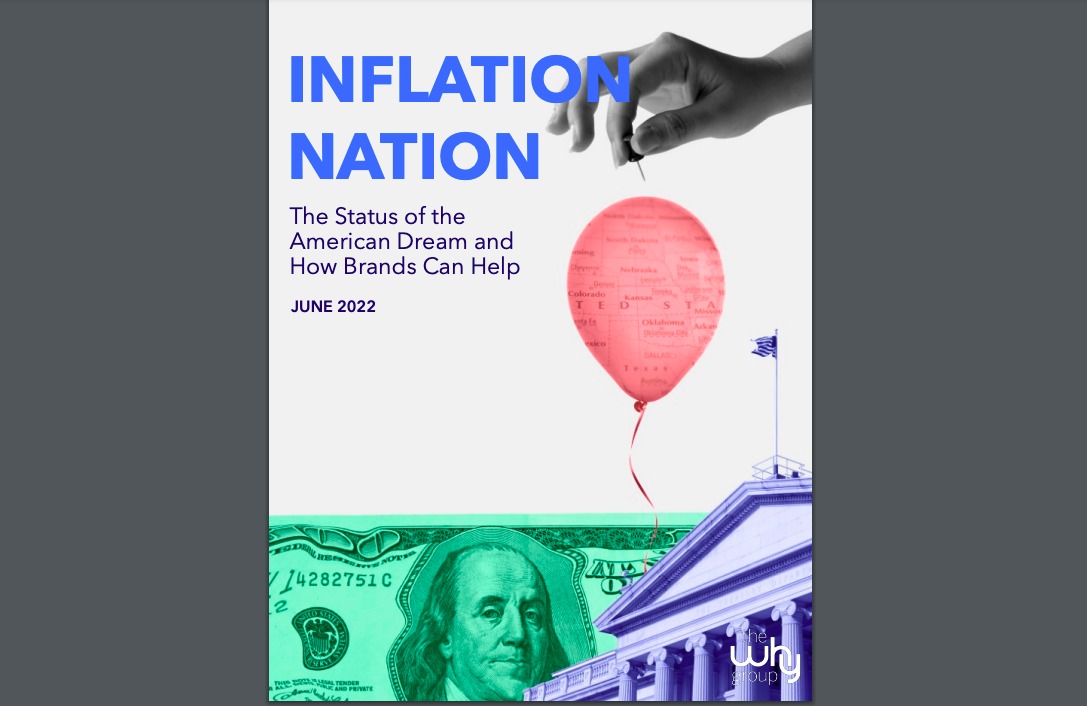