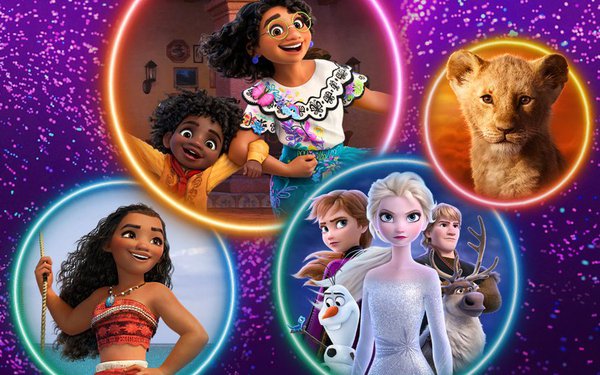 After several years of pandemic disruption, brand loyalty finally seems to be sorting itself into a new consumer reality.

Brand Keys' latest ranking reveals a significant re-distribution of customer love "and paints the clearest picture yet of what a 'return to normal' marketplace will look like," says Robert Passikoff, Brand Keys founder and president.

Yet many of the pandemic-powered brands on the list in recent years have fallen. The three biggest declines among brands are Purell, down 52 spots; Clorox, down 41; and Lowe's, down 23. The Home Depot also slipped in the rankings.

While there are implications for individual brands, Passikoff tells Marketing Daily that the list also provides solid evidence for what matters most to people and areas of rising consumer interest.

"It would be easy to say, 'OK -- Pfizer and Moderna jumped so high because of vaccines'," he says. "But when you combine that with other moves, such as the rapid rise of plant-based meats, it's clear that there is a focus on health. There's a whole set of values and strategies consumers are looking for, in terms of product trust in health."

And dips in home-improvement brands mean "consumers are saying they've done enough remodeling over the last few years. They're not abandoning DIY projects -- they're just less interested in them right now."

In addition to plant-based meats and pharmaceuticals, other newcomers to the Top 100 include streaming names, such as Paramount +, and electric vehicles, including Tesla. These new arrivals matter -- "reflecting a consumer value migration, and predict future behavior."

State Farm -- up 25 spots -- is the biggest gainer, followed by MSNBC, up 19, an increase that Passikoff attributes to widespread interest in the recent hearings surrounding the events of January 6, 2021 in Washington D.C.

“Loyalty stems from the emotional ties brands have and the expectations that they meet,” he says. “This ranking measures that bond.”

The list -- the 14th year of Brand Keys Loyalty leaders -- also reveals which sectors matter most to people right now, with half of the loyalty leaders brands falling into retail (22%), food and beverages, 16%, and technology (13%.)