GumGum 'All In' With Attention Metrics 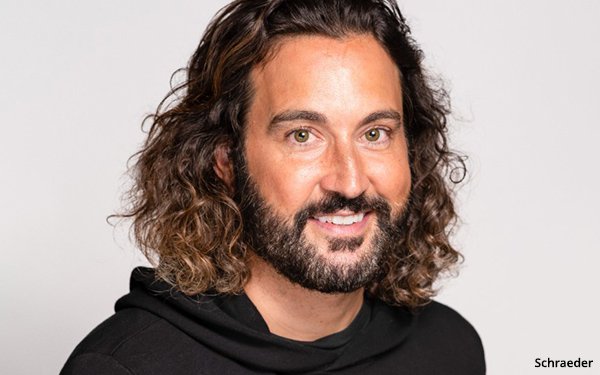 Phil Schraeder, CEO at GumGum, is “all in” when it comes to developing attention metrics for brands.

The company raised $75 million from Goldman Sachs at the end of Q1 in 2021. One goal was to build out a system that could measure attention. With part of those funds, in December 2021 it acquired Playground xyz, which focuses on measurement and optimization.

The technology and data the company built is “light years” ahead of any organic investment GumGum has made, Schraeder said.

“We made this second acquisition, because we are that all in on the application of attention measurement,” he said, emphasizing the words “all in.”

The two companies spent the better part of 2022 integrating the technology, which supports eye-tracking panels that requires participants to download an app. The app allows the company to track the length of time that peoples' eyes remain on an ad on the screen.

Eye-tracking studies have been used for years in the advertising industry, but Playground xyz’s technology integrated into GumGum's technology takes ad-tracking data and combines it with artificial intelligence to move it out of a laboratory and make it applicable to the real world.

The attention metric allows GumGum to go back to brands like McDonald’s after running a campaign if it doesn’t perform as expected to provide data to reveal why other ads were more successful.

The idea is to look at how marketers created the ad, what type of audience was targeting, and more. Data is created to determine what marketers could do to inform or make suggestions on how to gain more attention from the ad.

“Those conversations were not happening,” he said. “They stopped at determining how to make an ad more viewable."

GumGum rolled out what it calls Mindset Matrix in March 2022. The concept outlines how advertisers can tap into a consumer’s frame of mind through technology based on contextual, creative, and attention.

The attention metric today works with display and video, with plans to support social platforms TikTok and Facebook. There is also a plan to move the metric into in-game creatives, and look toward other media such as supporting out-of-home (OOH) and TV.

“It’s about finding the time and engineering talent,” Schraeder said, adding that when looking at creative pieces with a focus on privacy to stand out among the 10,000 ads being served daily to consumers, the attention metric enables the industry to move past click-through rates and viewability to measure performance.