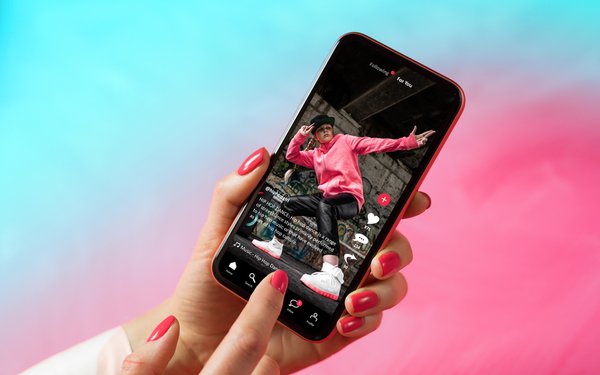 YouTube ranked last with only 2% of paid collaborations in 2022.

Instagram was still the most preferred social media platform by influencers, with 82% of influencers offering marketing or content-creation services on their Instagram accounts.

Over half (61%) of influencers offered paid services on TikTok, while 26% offered UGC services that are non-reliant on social platforms, and 9% offered brands services on YouTube.

Collabstr says it saw a smaller gap between how many influencers were offering services on Instagram over TikTok last year (38%) and how many are doing so this year (29%), with TikTok becoming a primary platform for more influencers.

That said, the amount of money brands spend on influencer collaborations depends heavily on which social platforms they choose.

On average, brands spent the least ($183) in 2022 on Instagram influencers per collaboration, which includes the blended pricing of Instagram story posts, static feed posts, and Reels posts.

TikTok ranked the second-cheapest, with TikTok influencers making $203 per collaboration.

UGC creators make $227 per collaboration, with brands paying extra to purchase exclusive rights to their content. YouTube influencers made on average $418 per collaboration, making it the most expensive platform due to additional labor and a longer relevancy than other social sites.

Overall, Collabstr -- which sourced data from 50,000 influencers and 20,000 brands and advertisers on its platform -- reported seeing a new wave of advertisers, mostly in the D2C and CPG space, allocating more of their budgets toward influencer marketing as a way to diversify ad channels and build a closer relationship with their audience.

“It is also possible that the influencer marketing market grows at a quicker rate than forecasted if external forces push advertisers into spending more on influencer marketing over the next few years,” the report states, citing Apple’s ongoing data war with social giants like Meta and the influx of influencers joining one-stop content shops like YouTube shorts, Instagram Reels, and TikTok.