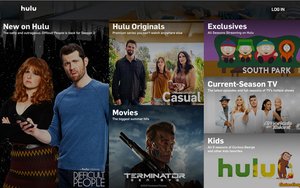 The digital video platform’s original service, which started up in 2007, will be coming to an end -- somewhat expected by industry analysts.

Consumers will still have free access to Hulu’s library of TV shows. In the recent expanded deal with Yahoo, Hulu will offer up five most recent episodes of shows from ABC, NBC and Fox eight days after their original TV network airing. Also Hulu shows can be seen on Comcast digital TV services.

Hulu is also looking to expand and to start up a multichannel digital pay TV service. Services like Sling TV, Sony Playstation Vue and others have already launched -- mostly in pursuit of low-cost TV consumers looking to cut back on traditional high-cost pay TV services via cable, satellite or telco.