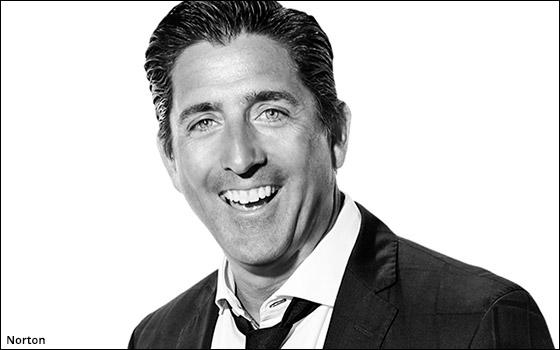 He will work with the IAB to educate members and incumbent brands on how to rethink strategies to thrive in the “Direct Brand” economy, per the IAB. Consumers are increasingly turning to brands that have direct relationships with them, like Warby Parker and Casper.

"Jim can offer us the inside track on premium publishing to support members in navigating the new ‘Direct Brand’ landscape,” stated Randall Rothenberg, CEO of IAB.

He added Norton’s experience working with content brands like Vogue, The New Yorker, Vanity Fair, Wired and HuffPost “will make him a vital resource as we ramp up our ‘Direct Brand’ economy initiative."

Norton, a former chairman of the IAB Board of Directors, is the third person to be invited to take part in the In-Residence program.

Peter Naylor, currently senior vice president of advertising sales at Hulu and chairman of the IAB Digital Video Center of Excellence Board, was the first to serve in 2013. John Frelinghuysen, former executive vice president for digital media at Disney/ABC Television, was the second, in 2017.

In his new role, Norton will also help shape the agenda for the IAB Direct Brand Summit, scheduled in October in New York City.

He noted the engine driving ‘Direct Brands’ and the new on-demand movement has been "premium content and storytelling, as well as the smart use of data and technology to acquire long term value customers."

Prior to Condé Nast, Norton was global head of media sales at AOL/Verizon.