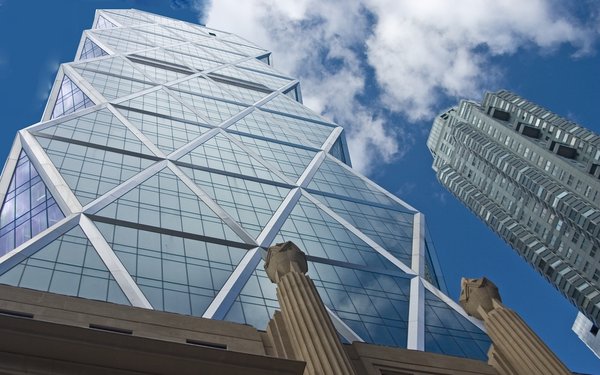 The company paid out $50 million, but denied any wrongdoing in the matter. According to reports, Hearst settled in an attempt to avoid any further legal entanglements.

The amount leveraged through the settlement is the largest of its kind and triple the amount reached in April by Consumers Union, which settled for $16.375 million.

Other magazines cited in the lawsuit include Cosmopolitan, Elle, Esquire, Food Network Magazine, Harper’s Bazaar, O: The Oprah Magazine, Redbookand Seventeen, among others.

This comes as Facebook is slapped with a fine in the U.K. of £500,000 ($661,000) for its Cambridge Analytica scandal. The amount is the highest the British Information Commissioner’s Office can administer, but outlets have noted the amount would have been much higher had the data collection happened post-GDPR.

“Facebook users will be rightly concerned that the company left their data far too vulnerable to being collected without their consent by developers working on behalf of companies like Cambridge Analytica,” Damian Collins, the chairman of the panel conducting the investigation in the House of Commons, stated in a story in The New York Times.

Not too long ago, the role of consumer felt like a passive one in terms of data collection. Regulations have been slow to protect individuals, leaving corporate entities free to collect whatever they’d like from a user’s history.

What was once seen as a tradeoff for using a website or social-media platform is now becoming a taboo. These settlements and the implementation of GDPR — and the expected compliance by U.S. companies to that regulation — show a turning of the tide.

As consumers become savvier, and lawsuits favor the plaintiffs, the ability of companies to harvest their data will become even more difficult.