Under Armour Steps Up Performance Marketing Efforts As Founder Steps Down 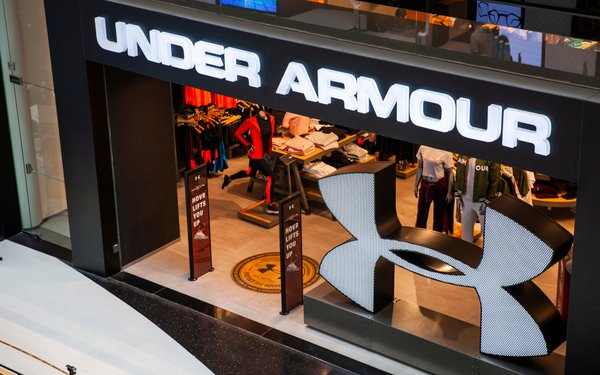 Under Armour reported better-than-expected earnings on Monday, but the athletic apparel company is spiraling through a brand crisis and plans to step up its marketing efforts by investing in a performance strategy as its top management reorganizes.

Last month news broke that CEO Kevin Plank, who started the company 20 years ago in his mother’s basement, would step down on Jan. 1, 2020. President Patrik Frisk will become Under Armour’s new CEO.

Under Armour plans to spend more on brand marketing in 2020, Plank, chairman, president and chief executive office for the clothing brand, told investors and analysts on the company’s third-quarter earnings call on Monday.

“Along with ongoing cost efficiencies, we're taking this opportunity to proactively invest back into the brand through increased marketing spend, giving us a head start on 2020 and a deliberate shift from defense to offense for this brand,” he said.

The focus will be on performance marketing and rebuilding the brand. Next year will be the first since the company’s transformation began that it will have the resources to put behind the brand.

The company noted that it will reinvest a portion of its revision in gross margin, along with underlying cost efficiencies -- which combined approach $20 million -- to “fund incremental digital and marketing investments in the fourth quarter.”

Some of the marketing initiatives to improve performance in the fourth quarter of this year include spending “against more upper funnel brand marketing, which is helpful for us,” the company said. The company plans to take what it learns from the fourth quarter and build what Frisk calls a “360-degree approach” in 2020.

It will begin with storytelling at the top of the funnel across every channel to find new and existing customers.

Under Armour has been building the technology to support this digital advertising, social media and out-of-home strategy for the past two-and-a-half years, he said.

“We weren't able to do that necessarily three or four years ago because we didn't have the capabilities,” Frisk said. “We have diligently been putting those capabilities in place and we're now starting to understand much better how to unleash them.”

This also will include what Frisk called “sports moments marketing,” where consumers will see Under Armour show up in the places where its athletes go.

This week, several media agencies also reported that federal investigators are looking into the company to determine whether it illegally shifted quarterly sales to inflate financial figures. Under Armour said it is cooperating with the Justice Department and SEC investigations.