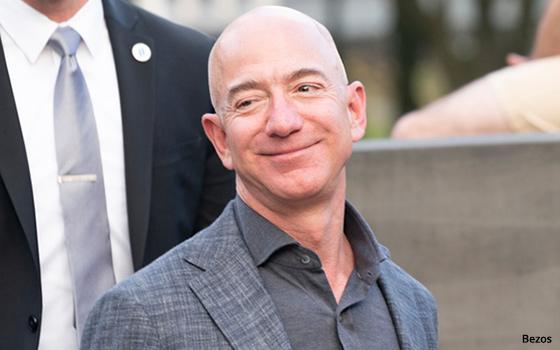 Amazon, Apple, Facebook, and Google responded to questions from a congressional committee, mostly by defending their practices and declining to give answers.

The House Judiciary Committee set a deadline of October 14, 2019 to comply with its request. On Tuesday the responses became public.

Despite Google’s collection of data on search queries and clicks, the company said it could not provide much of the data sought by the committee.

Google said it could not share how many searches display location information about a business because it does not have “a standard definition for what searches are considered 'location searches' and thus, cannot provide the specific information requested.”

Google wasn’t the only one to dance around the request. While Facebook acknowledged that it has cut off certain third-party apps from its developer platform for replicating core functions such as Twitter’s Vine replicating Facebook’s News Feed product, the company provided limited answers to other questions by generically declaring that it “will restrict apps that violate its policies,” such as Phhhoto, MessageMe, Voxer and Stackla.

Apple answered basic browser-related questions about the commissions it pays in its App Store.

Amazon argued that it uses aggregated data from merchants on its third-party marketplace to support businesses, but Reuters reported that the company denied using the data to launch, source or price private-label products.