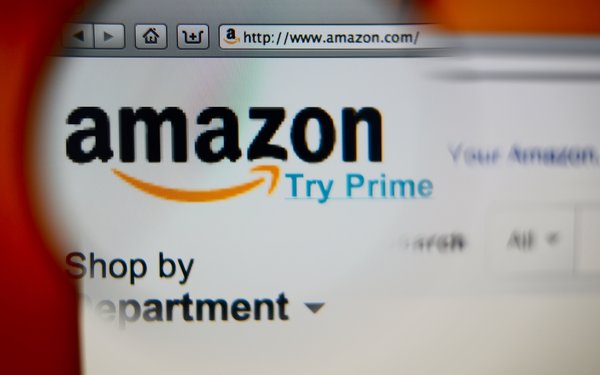 Leading U.S. lawmakers on Friday announced they are asking Amazon, Apple, Google, and Facebook for internal documents. They have sent each individual company letters asking for documentation around antitrust issues.

“The open Internet has delivered enormous benefits to Americans, including a surge of economic opportunity, massive investment, and new pathways for education online, but there is growing evidence that a handful of corporations have come to capture an outsized share of online commerce and communications,” stated Jerrold Nadler, chairman of the House Judiciary Committee. “It is increasingly difficult to use the Internet without relying on these services."

The House Judiciary Committee set a deadline of October 14, 2019, to comply with its request.

Nadler explained that the documents will provide the committee with a better understanding of the degree to which these intermediaries hold market share, how they use that power, and whether they use that share in ways that have harmed consumers and competition.

The committee sent each company a letter requesting a list of documents based on its goal. For Google, that list includes a recent organizational chart of its U.S. division, and a description of each company product and service listed, such as Ad Mob, AdSense, Analytics 360, Gmail, Google Ads, Google Assistant, Google Search, Waze, and many more.

The requests for information about past acquisitions also include information on Google’s attempt to acquire Vevo, a joint company between Sony BMG and Universal Music Group formed in 2009. Warner Music Group joined the partnership in 2016.