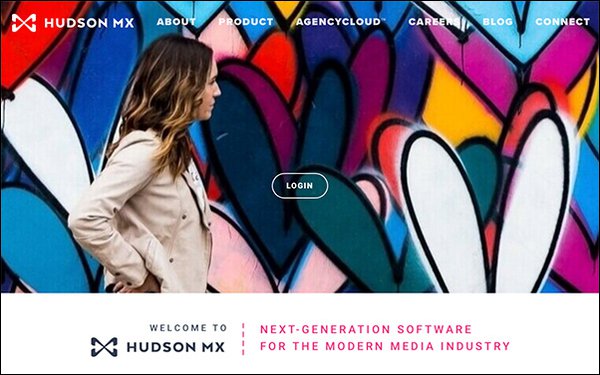 The deal will give advertisers measurement of campaign performance, website and in-store traffic and other business outcomes in real-time -- which could help TV stations compete with digital media platforms.

“We will see more movement [on this] in the next 12 months than we have seen in the last 12 years,” JT Batson, founder/chief executive officer of Hudson MX, tells Television News Daily. “This has been a legacy TV system problem. There is no way to stick the data into old systems.”

The $5 billion represents around 30% of the traditional, linear local TV advertising market, which was at $17 billion to $18 billion in 2019, according to estimates.

Hudson MX believes the decades-long issues that local TV media buyers have faced when it comes to non-electronic posting/reconciliation of local TV advertising deals is being slowly fixed. This includes greater coverage for new automated operations that media buyers desire.

“The scale problem has long been solved,” says Batson.

The company’s main media-buying platform, BuyerAssist, started up in September 2018 as a beta test, then officially launched in January 2019. This was complemented last year by the launch of its AgencyCloud platform --- software for broadcasters and providers to communicate with its buy-side agency system.

For local TV advertisers using Hudson MX and WideOrbit, there is around a 1% cost of doing these programmatic/automation deals -- a cost that is split between buying and the seller.

In June of 2019, Hudson MX started an automated buy-side platform for local radio.

Hudson MX platform's growing success with local TV stations is the result of its focus on the buy side, in contrast to other local advertising programmatic platforms that worked to get sell-side systems into TV stations. By solving problems on the buy side first, with its buying system, it allowed TV stations to be flexible in how they approach those media buyers.

“When you have billions of dollars of money on the buy side, sellers are very excited to evolve their business to capture the upside of that,” says Batson.

Generally, he believes that sell-side automated operations backed by TV stations groups or others have a tougher road because of the challenge of getting software into the majority of U.S. local TV stations.

“You need such insane scale to make it worthwhile for big media buyers to use your software...If you are a buyer, you want to be able to buy the entire marketplace. The only [sell side] people that can get away with having their own selling and buying tools is Google and Facebook."