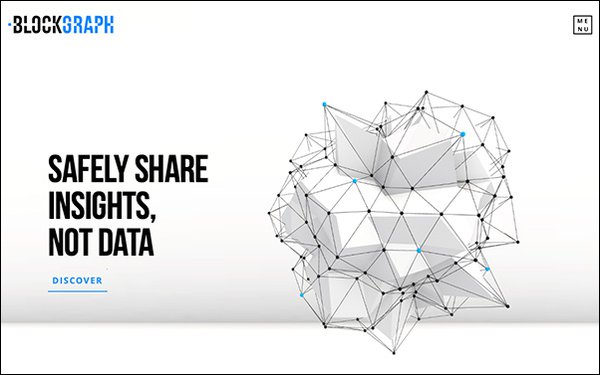 Comcast, Charter and ViacomCBS have partnered to invest in Blockgraph, a platform that provides aggregated, anonymized data that can be used in advanced advertising deals.

Terms were not disclosed, but Charter and Viacom were previous launch partners when Blockgraph started in 2017.

Blockgraph -- originally based on blockchain technology -- enables a marketer’s first-party data to be matched directly to a media company's data -- which in turn can be passed to ad management platforms. This can occur without relying exclusively on third parties.

Blockgraph was incubated within Comcast-owned ad server FreeWheel, with the goal of becoming a “collaborative industry solution." It dubs itself an “identity layer” for the TV industry.

Jason Manningham, who had been general manager of Blockgraph under FreeWheel, will be CEO under the new financial structure.

U.S. addressable TV spending was estimated to rise 33% this year to $3.37 billion, according to a 2019 projection from the VAB (Video Advertising Bureau). About 54% of all U.S. TV homes -- 64 million -- are addressable TV homes that can receive targeted TV advertising.