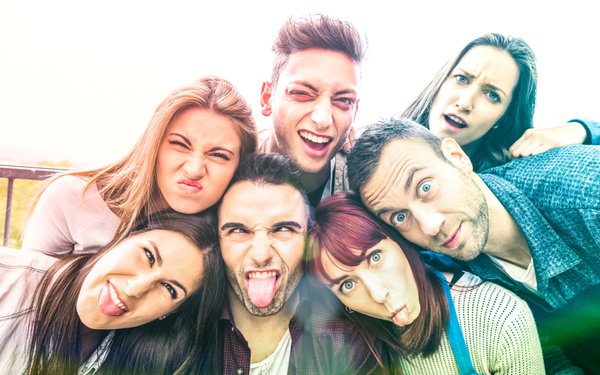 Rebellious yet positive, Gen Z will change society with their influence and viewpoints on racial equality, especially among the tech-savvy.

In a recent study, some 67% of Gen Zers said they are tolerant of all races, while 65% are accepting of differences in people, 62% say they are open minded, and 50% are open about their emotions. Some 71% said they are sexually open, and 70% said they are willing to go outside gender norms. 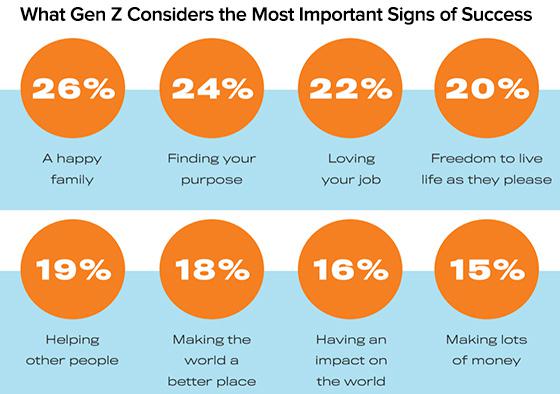 Kyra TV commissioned Trendera, a trend forecasting and research firm, to conduct a national survey among people ages 13 to 24. The report explores Gen Z’s attitudes, behaviors, consumption habits and more to get a good idea of how this generation views the world.

The survey took place in February 2020 online and mobile. All respondents owned a smartphone and were required to use at least one social media platform at least multiple times weekly, such as Facebook, Instagram, Snapchat, TikTok, Twitter, Twitch or YouTube. About 516 respondents were between 12 and 17, and 515 were between the ages of 18 and 24.

Gen Z is fluent in technology and was raised online and born into social media, has a digital footprint, prefers video to images and text, act as trailblazers to equality in areas ranging from sexuality to identity, has a strong sense of self, and is rebellious at heart. This group also is not afraid of upsetting the status quo.

This generation was in line to inherit a strong economy with record-low unemployment, but that has changed as COVID-19 and racial injustice reshape social, political and economic landscapes.

Compared with older generations, 62% of Gen Zers say people their age are less mentally healthy, while 49% say this group is less happy and 40% say this demographic is less positive. Some 49% say they feel pressured to do well in school. Forty-three percent cite being successful as important, while 37% cite the importance of finding a career, 35% say it's important to make money, and 33% cite being happy as an important goal. Three of the five techniques they use to make themselves feel better are based in technology.

Family matters, finding their purpose, and helping the world are more important to them than other things. Some 26% say a happy family is the most important, followed by 24% who cite finding a purpose; 22%, loving their job; 20%, freedom to live life as they please; 19%, helping other people, 18%, making the world a better place; 16%, making an impact; and 15%, making lots of money.