YouTube Tops In Brand Safety, According To Mediabrands Report And Audit 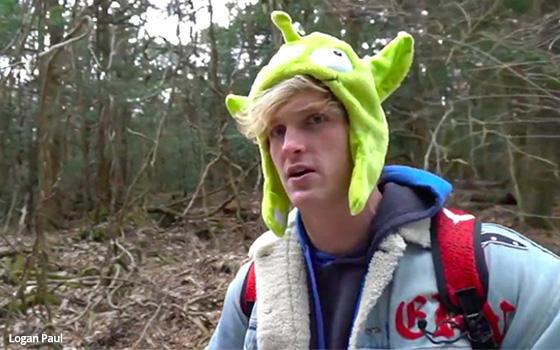 In early 2018, YouTube “star” Logan Paul earned notoriety for airing a video that included the body of a dead man, apparently a suicide, in a forest at the foot of Japan’s Mount Fuji. Paul went there intentionally — the forest is known for the frequent suicides that are committed there — looking for gruesome footage for his YouTube channel.

Paul became a poster child for brand safety — or rather, the lack of it — and his actions put a spotlight on YouTube and other social networks for what was seen as a lack of stewardship when it came to protecting brands and their ads from being exposed to harmful and offensive content. YouTube in particular was raked over the coals as many advertisers paused their spending on the channel.

But now, according to a new audit and report from Mediabrands, YouTube has the best overall brand-safety measures in place among all the major social media networks.

The IPG media management unit announced the report — The Media Responsibility Audit — today. The full report is not being made public, but it will be updated quarterly, presumably for the benefit of clients.

“What this audit shows is that there is work to be done across all platforms from a media responsibility perspective, and that the different platforms each need to earn their place on a brand’s marketing plan,” stated Elijah Harris, global head of social at Mediabrands’ agency Reprise.

The audit, he added, “is a tool to hold platforms accountable for improving their media responsibility policies and enforcement and to ensure we can track progress over time. “

The company issued these “key findings" from the report: