Netflix To Stream Broadway's 'Diana' Before Its Stage Bow 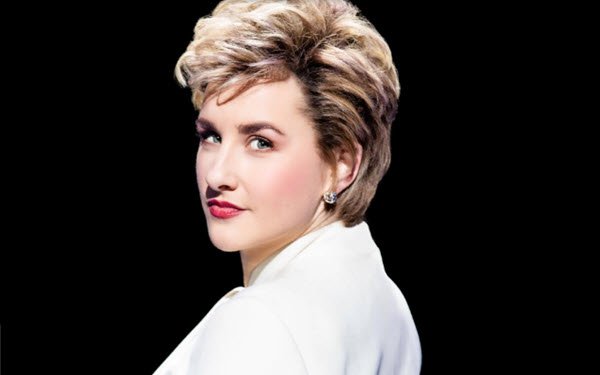 Netflix has scored an entertainment first: The musical “Diana” will bow on the streaming service on Oct. 1, before it takes the stage in December — assuming Broadway has reopened.

The musical’s producers — who did not reveal how much Netflix is paying for the rights during their Tuesday announcement — are  betting that its exposure through a special presentation to Netflix’s massive audience will whet consumers’ appetite for the live experience.

“I think people will see the movie and will say, that’s a show I want to see in person,” filmmaker Frank Marshall of The Arcada Group, one of the musical’s lead producers, told The New York Times.

“We feel like it’s an incredible opportunity to put ‘Diana’ in front of the global Netflix audience, and then give them an opportunity to see it live,” added Beth Williams of Grove Entertainment, another lead producer.

A year ago, the arrival of the COVID pandemic forced the musical, based on the life of the former Princess of Wales, to shut down live previews and abandon a planned March 31, 2020 opening. The new plan calls for resuming previews at the Longacre Theatre on Dec. 1 and opening on Dec. 16, if the government has deemed theater-going safe again.

The streaming service, which now reports having more than 203 million subscribers worldwide, filmed a live performance of the musical with its original cast last year, for what will be billed as a “Special Netflix Presentation.”