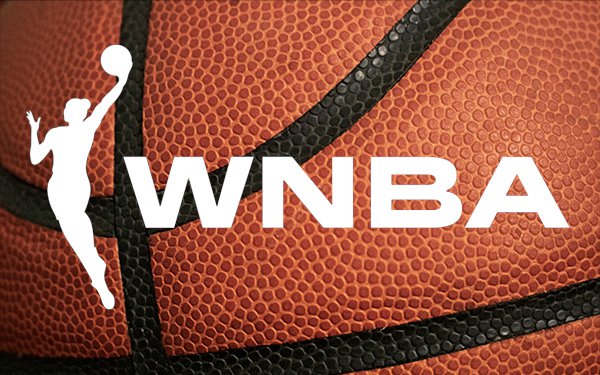 The Women’s National Basketball Association (WNBA) announced Monday that Google will become a WNBA Changemaker through a new multiyear partnership to drive engagement during key moments in 2021.

Google joins AT&T, Deloitte, and Nike as the fourth company to become a WNBA Changemaker. The partnership means Google will serve as Presenting Partner of the WNBA Playoffs and as an Associate Partner of WNBA All-Stars on ESPN and the WNBA Commissioner’s Cup.

Google CMO Lorraine Twohill believes women's sports have been underrepresented in the media. “The WNBA has worked tirelessly to change that and has been at the forefront of progress for gender equity, racial justice, and sport,” she stated. “We are proud to partner with the WNBA and ESPN over the coming years to continue the charge and deliver on our commitment to gender equity and the future of women.”

WNBA and Google will work together to innovate on marketing initiatives, community-driven programming, and new Google product experiences for fans that aim to elevate the league, WNBA players and women’s sports.

“When we launched our WNBA Changemakers platform at the beginning of 2020, we issued a call to like-minded companies to join us in elevating women’s sports, and Google has answered that call,” stated WNBA Commissioner Cathy Engelbert.

WNBA Changemakers commit to helping women’s basketball and sports by developing innovative marketing activations, storytelling and enhanced Google product experiences. As part of the partnership, Google will collaborate with ESPN, and WNBA to deliver 25 regular season games on ESPN networks for the 25 the season.

Google also becomes an associate sponsor for the upcoming ESPN Films projects, including the 30 for 30 franchise. As an espnW Summit NYC sponsor, Google will start the conversation around the ESPN Film “144” on May 13 with WNBA All Star & ESPN Commentator Chiney Ogwumike.

As a part of Google’s commitment to women’s sports, they will be presenting a montage of the week’s best sports highlights on SportsCenter beginning in May.