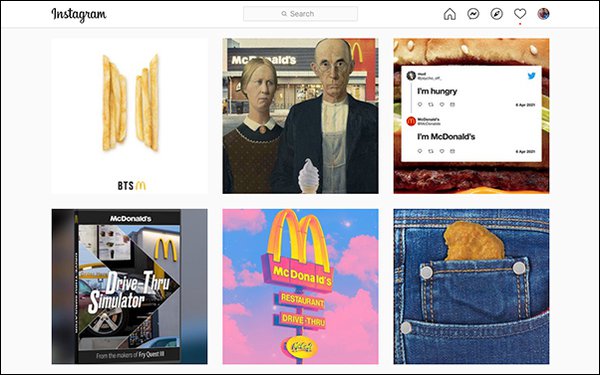 An advocacy group is calling for the government to develop new policies that would restrict how companies market junk food to minors.

“The United States has continued to rely on an outdated self-regulatory model that does not take into account the full spectrum of Big Data and AdTech practices in today’s contemporary digital marketplace, places too much responsibility on parents, and offers only minimal protections for the youngest children,” the Center for Digital Democracy stated Wednesday.

The group also published a 72-report exploring how food and beverage companies advertise to minors -- including campaigns that rely on influencer marketing as well as branded content.

The authors say food and beverage marketers have collaborated with tech companies to “enhance and expand the promotion of unhealthy food brands and products” to children and teens.

“These efforts have created a powerful, pervasive, and immersive digital obesogenic environment that is harming children’s health, furthering health inequities, and contributing to increasingly higher levels of disease in the population,” the report states.

The Center for Digital Democracy put forward several recommendations -- including restrictions on native advertising, influencer marketing and other ad techniques that are “designed to circumvent ad-blocking technologies and to appeal to young people who do not like advertising.”

The organization, which has long advocated for stricter privacy laws, also says new policies regarding food marketing should include curbs on data collection and ad targeting.

“Both the technology industry and the food and beverage industry are involved in unprecedented data collection as a core element of their marketing efforts,” the group writes in the report's executive summary. “Any policies to address digital food marketing should include restrictions on the use of data, including significant limits on profiling and targeting young people under 18.”