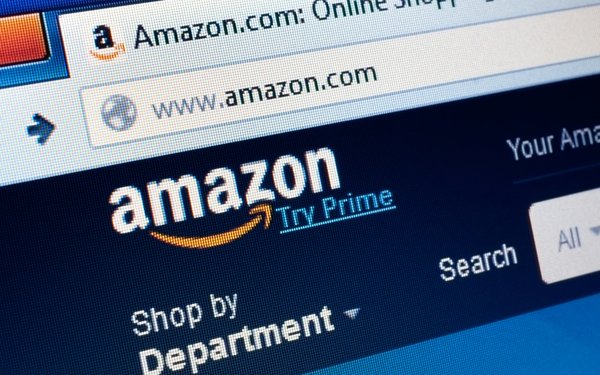 Amazon is allegedly blocking Google's tests with its Federated Learning of Cohorts (FLoC) from gathering data on its properties including Amazon.com, WholeFoods.com and Zappos.com, according to multiple reports.

Several companies, including search engines, have already opposed it, taking a stance to block the cohorts. WordPress wrote in a blog post it would treat FLoC as a “security concern,” meaning that in the next major patch it will disable the tech on all sites with the patch also being ported to previous versions of WordPress after that point.

“We believe the news from Amazon could be a major headwind to Google's ability to collect valuable shopper data within the e-commerce eco-system,” wrote RBC Capital Marketers Analyst Matthew Swanson in a research note published Wednesday.

Google is piloting the FLoC system. The goal is to protect people's privacy by grouping them into cohorts with similar characteristics rather than track at an individual level.

Swanson points out that the speed in which Google can ramp up this function will impact when it removes Cookies from Chrome. Events like this could cause a delay

“The move by Amazon looks to be an attempt to protect their own valuable first-party data, which is the same thing critics say Google is doing by wanting to get rid of cookies,” Swanson wrote.

Swanson points out that companies have been working individually and collectively to create alternative identifiers to ensure performance following the loss of cookies, and any roadblocks or “headwinds to Google's FLoC” could give them more time before the loss of cookies and also improve their identifiers longtime.

“It also could be a sign that Amazon is looking to take its role as a DSP more seriously, potentially creating a competitive advantage over Google, he wrote,” Swanson wrote.

Amazon did not respond to a request for comment.