Gen Z - Why This Mobile-First Generation Is Different 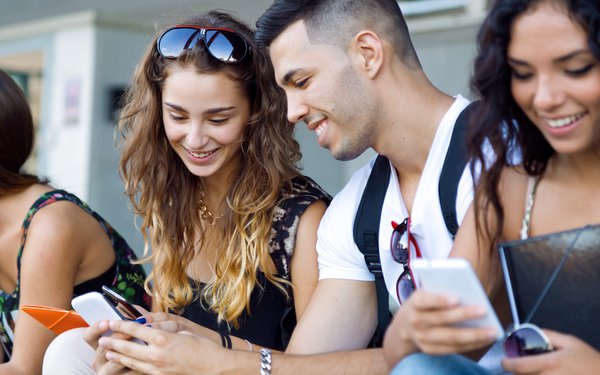 Known as the mobile-first generation, Generation Z got their first smartphones much earlier than other generations. In fact, three-quarters got a smartphone before turning 18, compared to less than half of Millennials.

The mobile advertising and app-monetization company Tapjoy released its latest Modern Mobile Gamer report Thursday, focusing on the attitudes and behaviors of Generation Z when it comes to their mobile devices.

One important point to remember is that this generation doesn’t really know a world without smartphones, reminds us Lauren Baca, senior director of marketing at Tapjoy.

This report is the first in a series of four Modern Mobile Gamer e-books featuring key insights on Gen Z, Millennials, Generation Y and Parents, scheduled for release later this year.

More than half of Gen Zers have discovered at least one new product while on their mobile devices through content such as short videos, memes and social posts.

In fact, Tapjoy discovered that more than half of this generation reports engaging with rewarded mobile game ads compared with 38% on Instagram, 23% on TikTok, 22% on Facebook, 17% on Twitter, and 16% on Google Shopping. Other insights include:

During 2020, 66% reported downloading more gaming apps, compared to 59% of Millennials and 56% of Generation X. Gen Z’s favorite games to play are Action/adventure, Role-Playing Games, and Puzzle/Match-3.

Those who are members of Gen Z are avid followers of retail brands on social media. Some 65% follow clothing and fashion brands, compared with 52% of Millennials and 40% of Gen X.

Gen Z are also the most likely generation to prefer humorous brand content. they show a strong preference for short videos, with 66% listing it as a preferred content type compared to 63% among Millennials and 59% for Gen X.