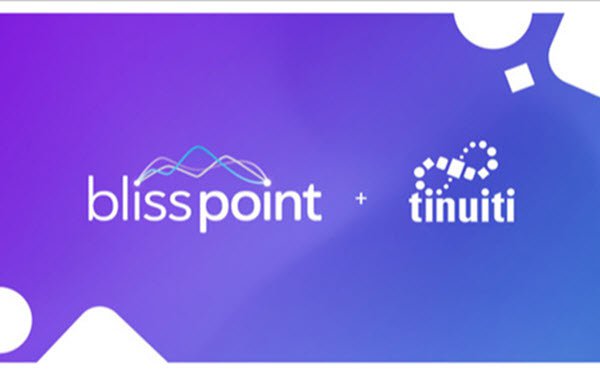 Bliss Point and Prospect Point Media together have more than $500 million in media under management, according to Tinuiti.

Tinuiti -- the largest independent performance marketing agency in the U.S., with media partners including Discover, Disney, NBCUniversal and ViacomCBS -- said the deal will enable it to reintroduce its OTT division as Streaming+.

Bliss Point CEO Sean Odlum will join Tinuiti's executive team and board of directors to play a key role in strategic product development.