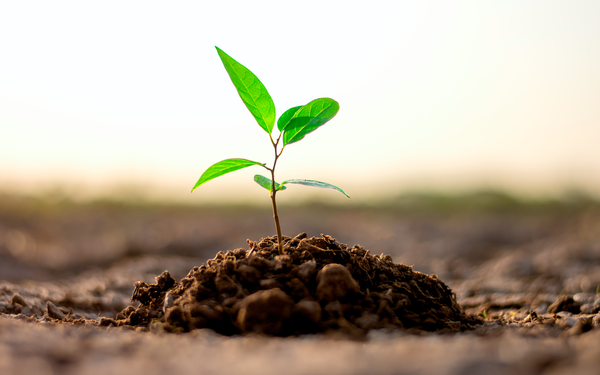 In what may well be an ad industry first, a U.K.-based ad-tech startup has launched a "green" ad tag for tracking and offsetting the carbon footprint of ad campaigns.

Most novel of all, it utilizes a "tree-P-M" (TPM) rate card that plants a tree per every 1,000 ad impressions served.

The goal, says Amy Williams, founder and CEO of the startup, Good-Loop, is to provide "brands and agencies with on-the-button, real-time information about their live campaigns, helping them to drive efficiencies and cut carbon costs throughout the lifetime of their media plans.”

As part of the TPM technology fee -- which costs about $0.41 per thousand, according to Good-Loop's rate card -- the company provides a certified carbon offset, as well as the tree planting.

Good-Loop's ad tag follows a similar move by Munich, Germany-based media shop Mediaplus -- which last month scheduled a campaign utilizing the first-ever "carbon-neutral ad breaks" on European TV and radio stations, which actually informed viewers and listeners that the ads they were experiencing were also having their carbon impact offset via an arrangement with ClimatePartner, a company specializing in carbon offsets.

Good-Loop says its new green ad tag -- a 1 x 1 pixel tracker embedded in ads -- is capable of measuring the carbon impact of "any digital campaign, from display to out-of-home," and likens it to a new form of "brand safety" trackers akin to "viewability" and/or content suitability.

Good-Loop, which recently launched a "carbon calculator" for advertisers and agencies to estimate the carbon footprint of their campaigns and media buys, says the average online ad campaign emits 5.4 tons of carbon dioxide.

It also estimates that the "average ad agency employee" produces 3.4 tons of CO2 per year.