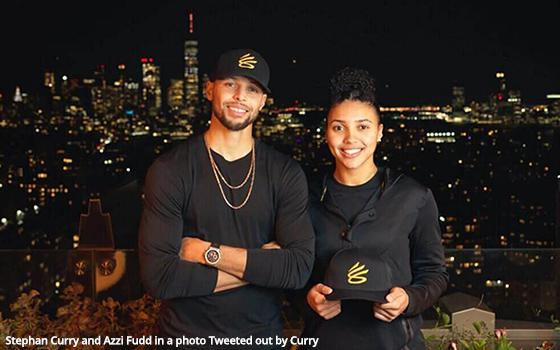 Just this week, UConn basketball star Azzi Fudd made headlines after signing a deal with Steph Curry, alongside Fudd’s teammate Paige Buecker, who signed with Gatorade.

Both deals would not be possible without the Supreme Court's ruling against the NCAA. Since July 1 of this past year, student athletes have been legally allowed to monetize using their name, image, and likeness (NIL). And within the last few weeks, many brands and retailers have begun to put their resulting student athlete influencer deals into effect.

Business-to-business (B2B) service Inmar Intelligence set out to determine the prevalence of this practice as well as perception and potential drawbacks, by conducting a recent survey to determine the interest of brands, retailers, and agencies in activating student athletes as influencers.

Inmar Intelligence found that the majority of brands are on board, with 75% of respondents currently activating student athletes as influencers. In addition, their interest for activating in 2022 was very high.

Eighty-five percent of respondents agreed or strongly agreed that student athletes were highly engaged with their fans on social media and were capable of producing effective content. However, 67% believed they were riskier than social media influencers, and 70% believed their endorsements to be more limited.

Joe Gagliese, CEO of Viral Nation -- one of the first agencies to sign student athletes as clients -- said in an exclusive MediaPost interview in September that the localized reality of these athletes brings a built-in audience.

“When you look at the collegiate marketplace in terms of marketing –– look at HP computers, Apple, IKEA –– all these companies that spend aggressive dollars to get in front of these students, we can now do that seamlessly,” said Gagliese.

The study showed a split in perception of student athlete influencers, with 60% agreeing or strongly agreeing that student athlete audiences are too narrow or local, and 40% disagreeing, while 62% agreed that their audiences were too broad and 31% disagreed.

Still, many brands and retailers feel that the NIL rules are still too new to understand and implement. Over half (62%) of respondents they did not know enough about the rules and regulations to feel comfortable taking on this new opportunity, while 60% thought the rules were too complicated to navigate, and 64% said they were unwilling to invest before witnessing other brands and retailers that had done so successfully.
analytics, b2b, basketball, brand marketing, brands, content, digital, influencer marketing, social media, sports
Next story loading