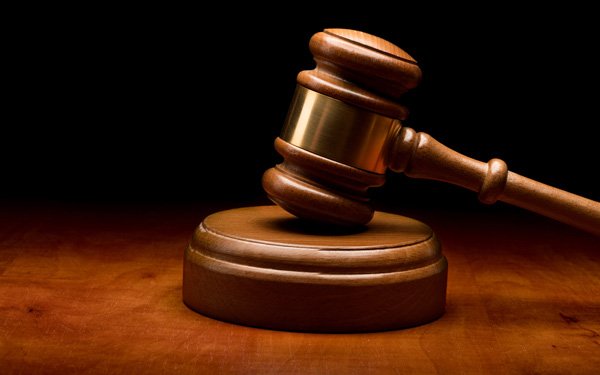 The lawsuit, filed in March, alleges that Fox News seriously damaged Dominion’s reputation and business by broadcasting “a series of verifiably false yet devastating lies" accusing the election software company of engaging in a pro-Trump conspiracy to rig the 2020 presidential election against Donald Trump.

"At this stage, it is reasonably conceivable that Dominion has a claim for defamation per se," Judge Eric Davis wrote in his ruling. “Accordingly, Fox’s Motion should be denied."

Davis’s ruling noted that Dominion provided Fox News with information disproving the voting-fraud conspiracy allegations following the election, but “Fox and its news personnel continued to report... the election fraud claims without also reporting on Dominion's emails... Given that Fox apparently refused to report contrary evidence, including evidence from the Department of Justice, the Complaint's allegations support the reasonable inference that Fox intended to keep Dominion's side of the story out of the narrative.”

The judge has not yet ruled on whether Dominion should be considered a “well-known entity,” which could work in Fox News’ favor under defamation law.

The ruling that the lawsuit should proceed toward trial means that Dominion can try to gather evidence from sources including communications involving top Fox executives.

Earlier this week, it was revealed that Dominion and Smartmatic are seeking communications from Fox Corp Chairman Rupert Murdoch and his son Lachlan to try to help prove that Fox News knew the statements aired were false or acted with reckless disregard as to their truth.

Fox News continues to assert that the statements made on-air were part of legitimate news coverage and protected by the First Amendment.

"As we have maintained, Fox News, along with every single news organization across the country, vigorously covered the breaking news surrounding the unprecedented 2020 election, providing full context of every story with in-depth reporting and clear-cut analysis,” the network wrote in a statement following Davis’s decision. “We remain committed to defending against this baseless lawsuit and its all-out assault on the First Amendment."

Dominion also filed similar lawsuits against Trump attorneys Rudy Giuliani and Sidney Powell, and My Pillow CEO Mike Lindell, who were on-air guests on Fox News and other outlets. In August, a federal judge denied their motions to dismiss.