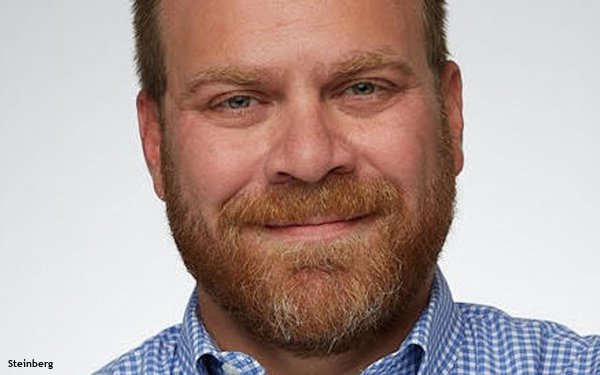 Including AR and VR in brand-campaign marketing strategies reflects its influence in the shifting marketing landscape, the company says in a recent statement.

In terms of being used as an effective marketing tool, one report from 2018 says that AR can capture people’s attention for over 85 seconds, increase the interaction rate by 20%, and improve click-through rates to purchase by 33%, compared to print, online, and television advertisements.

“When Pretty Big Monster was founded, AR/VR/3D and immersive experiences were rare on all but the most forward-thinking of marketing plans,” says Jason Steinberg, a PBM managing partner. “We made a bet that as paid media opportunities continued to fragment, these tactics would become increasingly effective and sought-after as the efficacy was proven out.”

Some of the specific projects PBM infused with AR and VR include an immersive site developed for the major motion picture "Dune," as well as a shareable AR Lens for "Godzilla vs. Kong" for Snapchat, Instagram, and Facebook. The agency also created a three-dimensional experience out of musician Jevon’s debut album.

New wearable technology ecosystems like smart glasses, earbuds, phones, and fitness devices are expected to grow in popularity, PBM says, creating a higher demand for what it calls “Lite AR” applications. These include wayfinding, visual search, health, and social interactions, and are partly dependent on product-development plans and announcements made by Google, Apple, and Meta.

PBM thinks brands and advertisers should be focused on creating destination content and experiences that audiences want to seek out. In particular, it says, “sticky, shareable, and replayable, mobile AR/VR activations are ideal for the job.” 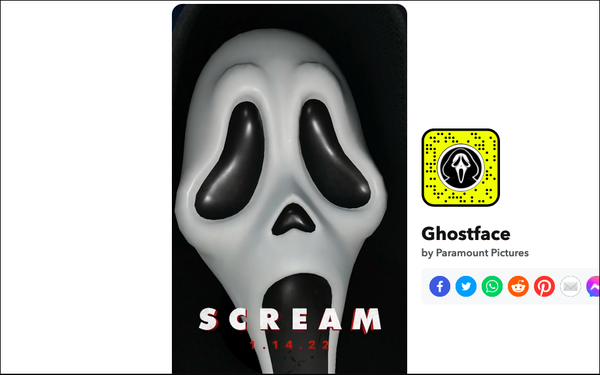