Apple Suffers Major Outage, With Services From iTunes To Apps Down For Many Users 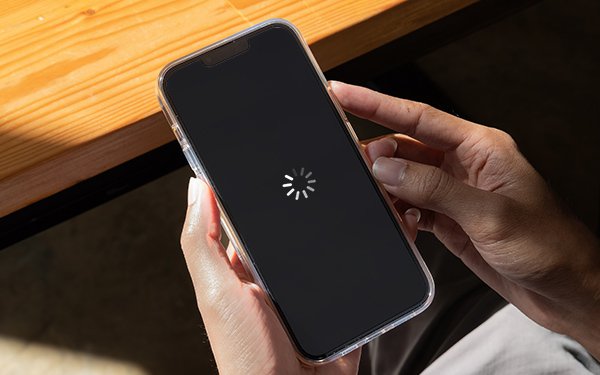 Apple is continuing to suffer a massive outage on Monday after users began reporting problems accessing several apps, from iTunes to Maps.

The company’s outage dashboard notes that 21 services are out of commission -- including many services related to iCloud such as Mail and Web Apps; Apple Fitness, Apple Music, and Apple TV.

The issue around Game Center has been resolved. Some users were affected, many have not been able to sign in.

This is not the first time Apple has dealt with a major service outage, but it is not as severe as in the past. The company dealt with multiple outages in late 2020.

Apple's corporate and retail internal systems are down, which Bloomberg journalist Mark Gurman reports is “limiting remote work and retail operations like product pick-ups and repairs.”

One Twitter user questioned whether the outage was cyberattack related. A former Apple employee tweeted: “I worked at Apple for 8.5 years. You would not believe the amount of outages we had. Has never been a cyberattack.”

The cause of the outage is not entirely clear, and users are experiencing various issues -- for example, the App Store will load but then will not allow a user to download an app. In other cases, the app will not load.

Apple generated $19.2 billion in services revenue last quarter. An extended outage could have a major financial impact on the company, from ad serving to app sales and downloads.