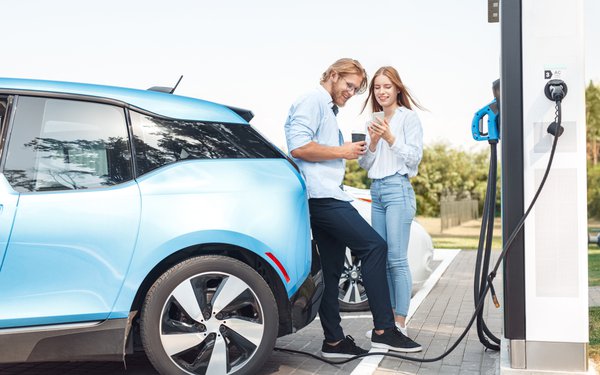 USSI Global will use its digital out-of-home signage and marketing services expertise combined with Sinclair’s NextGen Broadcast capabilities to provide this datacasting offering.

The U.S. Department of Transportation has set a goal of 500,000 EV charging stations nationwide by 2030, according to Sinclair.

Sinclair will get audience measurement and impression-based analytics captured from USSI Global through its kiosks in specific markets, where it can combine data on local content and advertising.

Sinclair says this will be similar to the way digital-out-of-home (DOOH) content for foot traffic operates near an outdoor kiosk.

The new NextGen standard has been deployed in a number of TV stations around the U.S. and is estimated to be covering 45% of all TV viewers.