Vevo Sees Sharp Growth In Ad Business, Thanks To Smart TV - And YouTube 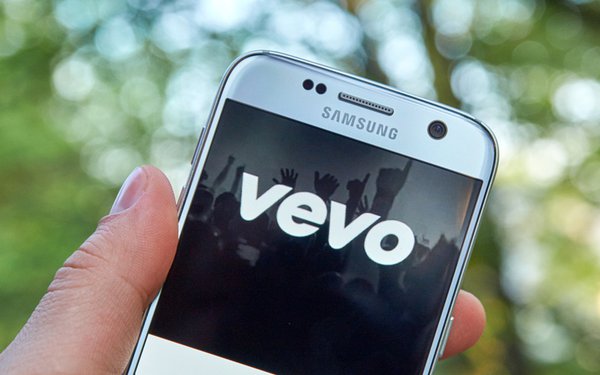 Free streaming and digital music video network Vevo has ramped up its advertising business over the last few years -- and that's partly because its content is now being viewed on smart TV sets by way of its main distributor, YouTube.

“We have grown 25% to 30% each year in ad revenue,” Kevin McGurn, president of sales and distribution for Vevo, told Television News Daily.“The migration of YouTube viewership into the connected TV world through smart TV apps is what drove our strategy.”

The network witnessed much of its strong growth during the pandemic period in 2020, when work-at-home and school-at-home activities soared. “We saw a huge acceleration of viewership through the pandemic,” he adds.

Vevo also syndicates its content on other media platforms and programs multiple Vevo channels on The Roku Channel.

Vevo touts its music content as being on a “television network” -- not an endless string of four-minute music videos.

“We look and feel more than a TV network more than we ever did... We did not look like this 18 months ago.”

Here are more similarities: “The vast majority of what we sell is pod base advertising,” he says. Vevo separates advertisers by ad category. The average length of users' tune-in is 60 minutes.

Vevo reaches 150 million global viewers every day and 65 million CTV viewers each month, according to a recent NewFront presentation.

While YouTube U.S. viewership has grown, so has its international exposure, says McGurn -- reaching about a third of the population of the 55 markets Vevo content is in every single month.

For advertisers, however, there is one comparison to a TV network-based company that Vevo is happy not to make.

“We don’t have legacy businesses to protect... I'm a good competitor in that world because we are not grinding you on a CPM [cost per thousand viewers] to protect legacy linear businesses and creating fluidity into our digital properties. We're just one thing and you can buy us however you want.”

Some of this has come back slowly. “You have to be patient,” he says.

Vevo -- whose primary owners include Sony Music Entertainment and Universal Music Group -- was estimated to have $650 million in revenues in 2017, according to The Financial Times.