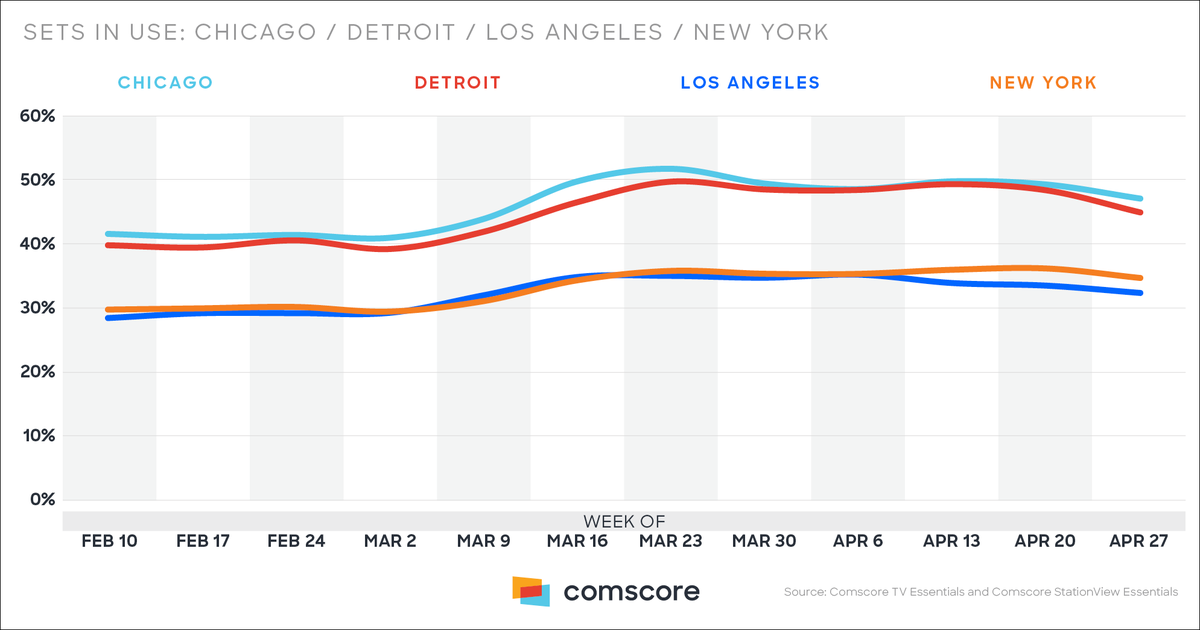 Broadening efforts around all TV measurement, Horizon Media will test Comscore’s local TV measurement data for a possible new form of currency for planning and buying in 2023.

This partnership follows Horizon Media’s announcement several months ago to transact up to 15% of national TV advertising upfront business with alternative currencies.

Many media agencies have partnered with TV networks and new TV and cross-media platform measurement providers in the use of potential new, alternative currencies for national TV.

Comscore was the only local TV measurement company selected to participate in the Horizon test, which will be conducted in two phases.

The first part will look at data analysis, discovery and stability, of Comscore data as an alternative local currency. The second part will be in-market, live tests of client media buys and their outcomes.

In addition, Eric Blankfein, executive vice president of CORD (Channel Observance, Research & Development) at Horizon Media, said, in a release that the test will determine “usability” of Comscore data with the FreeWheel's Strata Platform ad server operations. He said it will determine how seamlessly the Comscore system is for “onboard first and and third party targeting.”