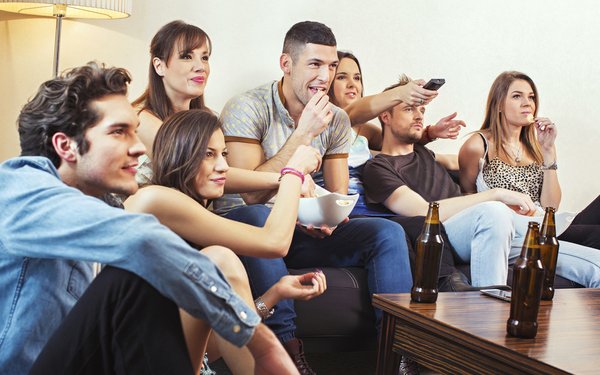 Eighty-five percent of TV networks are using new measurement currencies and tools in recent upfront deal-making with advertisers, according to a new survey by the TV network advertising group VAB.

The research also shows that between 25% and 49% of upfront advertisers --175 advertisers -- are actively using or testing a measurement option other than Nielsen.

The group has been highly critical of Nielsen, the dominant TV measurement provider for decades. In 2021, it said that due to Nielsen's pandemic-related maintenance issues, there was significant undercounting of TV impressions.

Earlier this year, the VAB said undercounting resulted in a $700 million loss in advertising revenue -- a loss of 60 billion TV impressions from September 2020 through December 2021.

The group says its methodology was “confidential multi-question survey distributed to all Measurement Innovation Task Force companies who transacted advertising dollars in the ‘22/23 Upfront. VAB aggregated and reported results.”

The VAB says the survey is inclusive of the major TV publishers and a majority of the single networks.