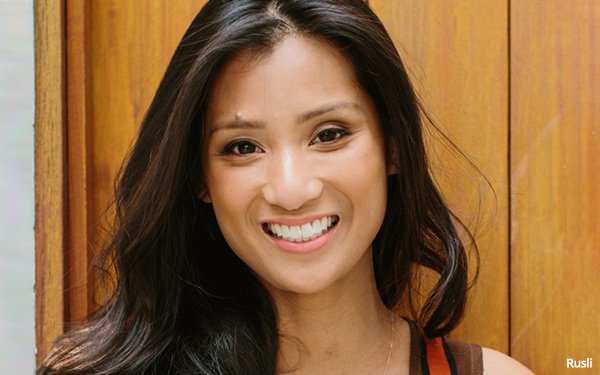 Behind the Scenes with Evelyn Rusli

“Maybe we hit a wall, but we just got to keep trying to figure it out. We got to make our own luck, and so [it’s] that ability to bang your head against the wall repeatedly until you find another way.” A “way” that led to the fast-growing organic baby food startup, Yumi. As co-founder, president and CMO, Evelyn Rusli admits she struggled daily not to second guess herself, but tells me in this episode of Brand Insider: BTS, that it was the victories that gave her and her co-founder the confidence to move forward. Evelyn also talks about the naysayers early on, and realizing as women of color things were naturally stacked against them, but, as it turns out, the “research nerd” also had enough fire and drive to make things happen... like launching nationwide into Target! You can watch the entire conversation here: