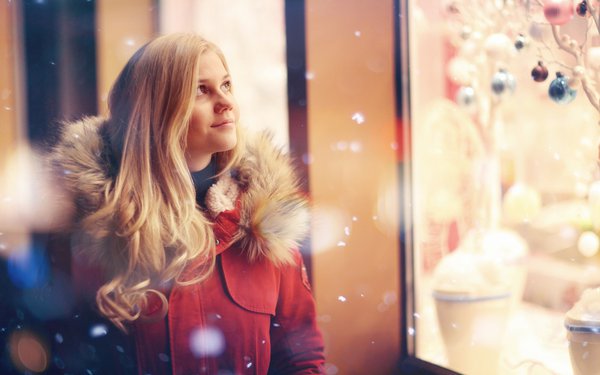 Most employers are still adding jobs, but not all, and not at the same pace that they did earlier this year. Advertising and related industries lost 8,700 jobs in September, according to Insider Intelligence, citing numbers from the U.S. Bureau of Labor Statistics.

“The last time advertising positions declined while overall jobs picked up was in May, when jobs fell by 2,400,” reported the analyst firm. “Those losses recovered throughout the summer, and additions reached an all-time high in August.”

In difficult economic times, marketers within an organization typically are the first to be laid off. Geico’s decision last week to lay off most of its marketing staff and put its media account under review is a sign that further layoffs could be on the way.

And major agencies continue to see year-over-year revenue declines, according to Joe Mandese, editor-in-chief of MediaPost, who cites a monthly tracking study of revenue gains by consultant R3.

Through the first eight months of 2022, the top 20 U.S. media agencies saw new business billings decline 35% vs. the same period a year ago while creative counterparts plummeted 48.6%, he wrote.

“Amazon remains the clear leader in our annual survey of online shopping intent among U.S. consumers, capturing almost 60% share, while Walmart.com and eBay gained share, which we believe reflects consumers more focused on value than in years past,” according to the report. “Overall, we expect holiday ecommerce to grow nearly 10% Y/Y, above the consensus MSD forecast, as consumers may increasingly turn to online marketplaces for lower prices and broader selection of both discretionary and non-discretionary products.”

Baird’s 2022 survey of about 1,000 online shoppers suggests a larger portion of consumers plan to spend less online for holiday purchases this year compared with last year.

This year's survey also reveals a 10-point drop in the portion of consumers planning to spend a similar amount online as last year, while there was a slight year-over-year (YoY) increase for consumers spending significantly more than last year.

Only about 18% of the approximately 1,000 shoppers surveyed plan to spend more this year, compared with last year.

About 20% in the 2021 survey said they would spend more, and 43% of respondents indicated they intend to spend less online for this holiday season, a meaningful increase vs. last year's survey.

On a more positive note, the portion of consumers in Baird’s survey who plan to spend "significantly more" online this year increased to 13% versus 10% last year.

“We believe the overall mixed results reflect the continuing impacts on ecommerce from macro-headwinds -- inflation + concerns about recession -- as well as the ongoing shift in consumer spending towards travel and experiences, with Q4 travel bookings reportedly quite strong.”