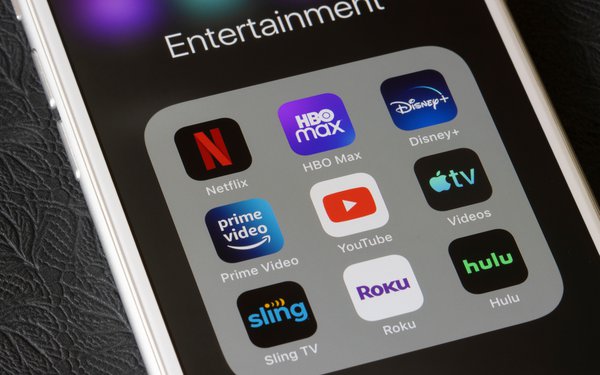 As free, ad-supported video-on-demand services (AVOD) continue to grow, consumers are taking on more video services -- now numbering in the “double digits,” according to a new survey from TiVo.

Consumers now average 9.86 video services -- up from 8.8 a year ago -- with the average consumer now using three ad-supported video-on-demand services.

Although AVOD adoption is growing, users can be fickle. The survey says a quarter (24.3%) of AVOD users have said they only spent three months watching a new AVOD service until moving onto a new streaming platform.

Despite continued warnings of a recessionary economy -- as well as stubbornly high 8% to 9% consumer price inflation -- only 25% of respondents lowered their entertainment spending this past year.

Although there has been streaming growth, some consumers who have been “cord cutters” when it comes to abandoning traditional pay TV services (cable, satellite, telco) have returned: 25% of pay-TV subscribers respondents in the sample have resubscribed.

Adding to consumers' growing entertainment expenses, around 30% of consumers said they had purchased a smart TV between the fourth quarter of 2021 and the second quarter of 2022.

TiVo’s Video Trends Report analyzed consumer data in the second quarter of this year from more than 4,500 viewers surveyed in the U.S. and Canada.