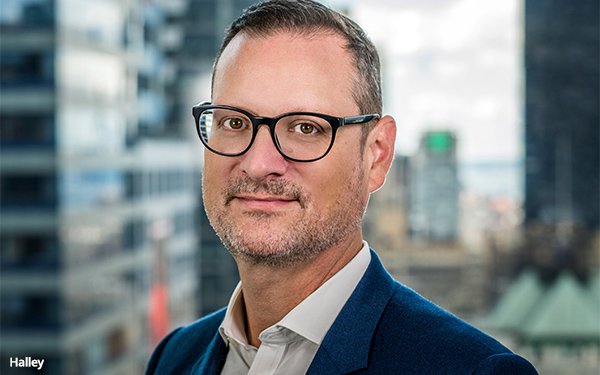 Under the new leadership of John Halley, president of Paramount Advertising, the company is making a major restructuring effort with senior-level executives.

Halley says the advertising unit will align workflows around six of the big media agency holding companies and other businesses for efficiency to help clients gain multiplatform reach with ad units and opportunities across broadcast, cable, digital and streaming.

Each of two Paramount sales groups will be structured mostly around three media holding companies:

In addition, there will be “a dedicated digital infrastructure” focused on Paramount Global’s digital portfolio of ad-supported streaming on Paramount+ and Pluto TV.

In September, Halley ascended to his new role at the company.

Jo Ann Ross, the longtime company veteran who most recently was president and chief advertising revenue officer of U.S. advertising sales for Paramount Global, has moved to an advisory role as chairman of Paramount Advertising.