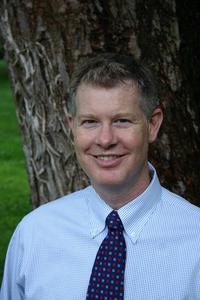 Ed DeNicola started his career in media at a cable TV network. He spent just short of 20 years at The Nielsen Company working mostly with TV networks and DBS providers including: A+E, CNBC, Disney, Starz/Encore, ESPN, HBO, Turner Broadcasting, DIRECTV and Dish. He is a Nielsen-trained media researcher. From there, he learned TV set-top box ad targeting from the company that invented it (TiVo Research, formerly TRA) and had an opportunity to apply those learnings for a political consultancy in primary races and the 2016 US presidential election.