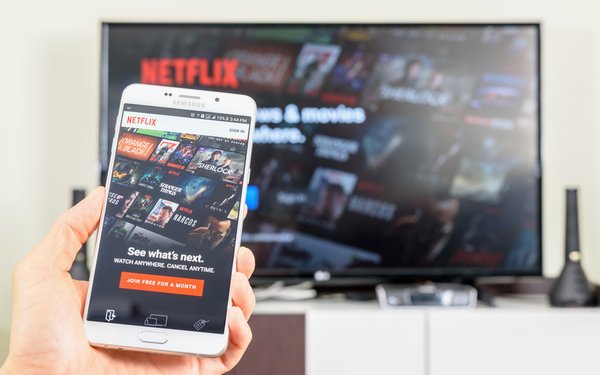 A recent study says 38% of TV homes subscribe to two or more major subscription VOD services such as Netflix, Amazon and Hulu. This is up from 26% a year ago, according to Hub Entertainment Research.

The number of those have all major SVOD services has risen, with fourteen percent who subscribe to all three platforms -- more than double the percentage of 6% in 2016.

The results came from a survey of 1,806 U.S. consumers with broadband access who watch at least five hours of TV per week. Data was collected in June 2017.

Research also showed that 66% of viewers surveyed subscribe to at least one of the major SVOD services  -- Netflix, Amazon or Hulu -- up from 62% in 2016.

Among those with multiple SVODs, 75% said Netflix was the first SVOD they subscribed to, while 62% subscribe either to Netflix alone or to Netflix with Amazon or Hulu.

About 6% have an Amazon or Hulu subscription without Netflix.