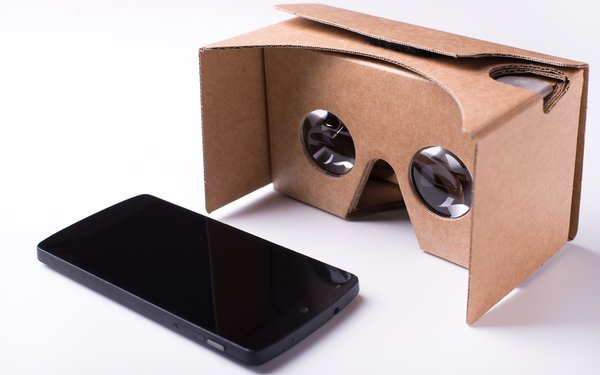 The Guardian is launching a new virtual app for Google Cardboard and giving away 97,000 headsets in the UK, one year after The Guardian formed its dedicated VR team.

The app will house all of The Guardian’s VR content and is free to download on iOS and Android devices. While The Guardian had an existing dedicated virtual reality app, the new one is specifically for Cardboard.

Francesca Panetta, executive editor of virtual reality at Guardian News & Media, stated the launch would give readers “the opportunity to see the world from a different perspective and enable them to become fully immersed in the experience.”

The Guardian will also launch its new VR project "The Party," a virtual experience of autism. Based on an original concept by author Lucy Hawking, "The Party" puts viewers in the shoes of 15-year-old Layla at her mother's surprise birthday party. It allows viewers to experience the coping mechanisms Layla has devised to deal with a stressful situation and to manage her anxiety.

To celebrate the new app, The Guardian will host a giveaway of nearly 100,000 Google Cardboard headsets to UK readers, with select print copies of The Guardian at retailers and through orders online via theguardian.com.

The Guardian has produced a series of VR experiences in the last year, including the award-winning "6x9," which places viewers inside a U.S. solitary confinement prison cell and demonstrates the psychological damage caused by isolation.

In April, The Guardian debuted virtual-reality projects available on Daydream View, Google’s platform for mobile VR, such as “First Impressions,” which explored how a baby sees the world during the first six months of its life, and “Underworld,” a virtual tour of London’s sewer system.